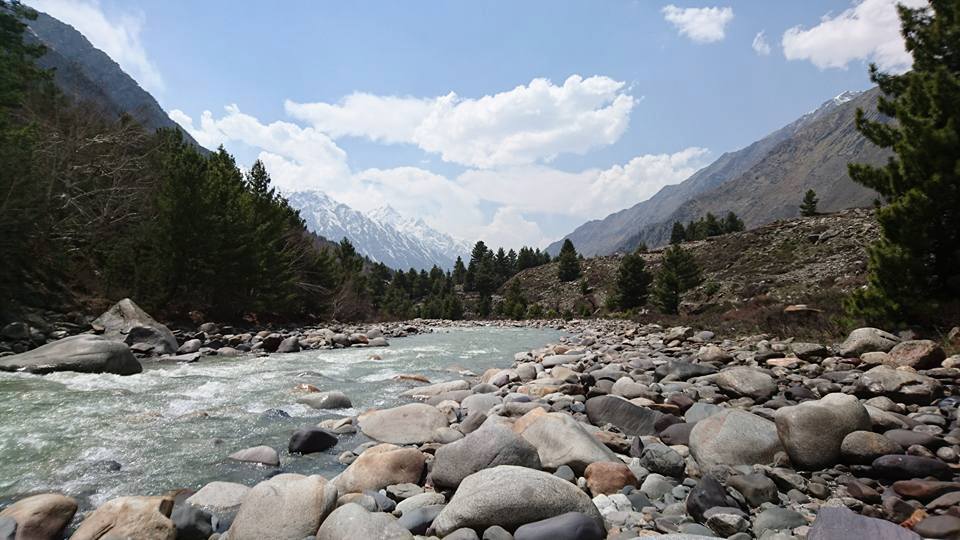 Sarahan is an offbeat, yet among the many immensely beautiful places of visit in the the state of Himachal Pradesh. Flanked by steep cliffs on one side and deep ravines on the other, amidst its lush green beautiful hilly landscape and snow tipped mountain ranges, Sarahan provides a perfect holiday destination for all nature lovers. Being well connected with Shimla city via superb network of roadways, it is an extremely scenic yet offbeat places of visit. It is also the place from where you can plan an adventurous trip, into the land of Spiti valley. Which is why Sarahan is often called as the gateway to the Kinnaur valley and to the Spiti Valley.

The village, is highly revered for its mentions in ancient hindu scriptures. And is a pilgrimage place for its people. The historically important Sarahan Bhimakali Temple which is one of the 51 sacred Shaktipeeths of Indian subcontinent is in this village. Dedicated to Goddess Bhimkali, the temple is highly revered for the former rulers and descendants of the former Bushahr Kingdom. This 800 years old temple, built in Kath-Kuni style is a remarkable yet marvelous example of traditional wooden temple architecture. Its unique architecture having alternate rows of grooved, interlocked stones and wood will definitely fascinate you. The sculptures around the temple were simple but followed the iconography as per the scriptures. Do have a keen  eyes on it temple’s shikhara or the roof which has a unique design of slanted slate roofed wooden corridor with many figures including a prominent 3-faced figure.

Inside the main courtyard of the temple two tall stone and wood structure could be seen standing next to each other. Among the two the one on the right-hand side is the older temple .Being built in the year of 1940 it is now not being used for storage. The newer temple structure was built during 1960 and the goddesses idol was shifted there in the year of 1962. It has some brilliant wood carvings on top and the unique part of this temple is the tall overhanging structure of the top floor. A fleet of spiral staircase leads to the top floor of the temple. The silver laden gate door leads to the sanctum area where the holy idol of goddess Bhimkali is being worshiped.  Truly a divine sight. 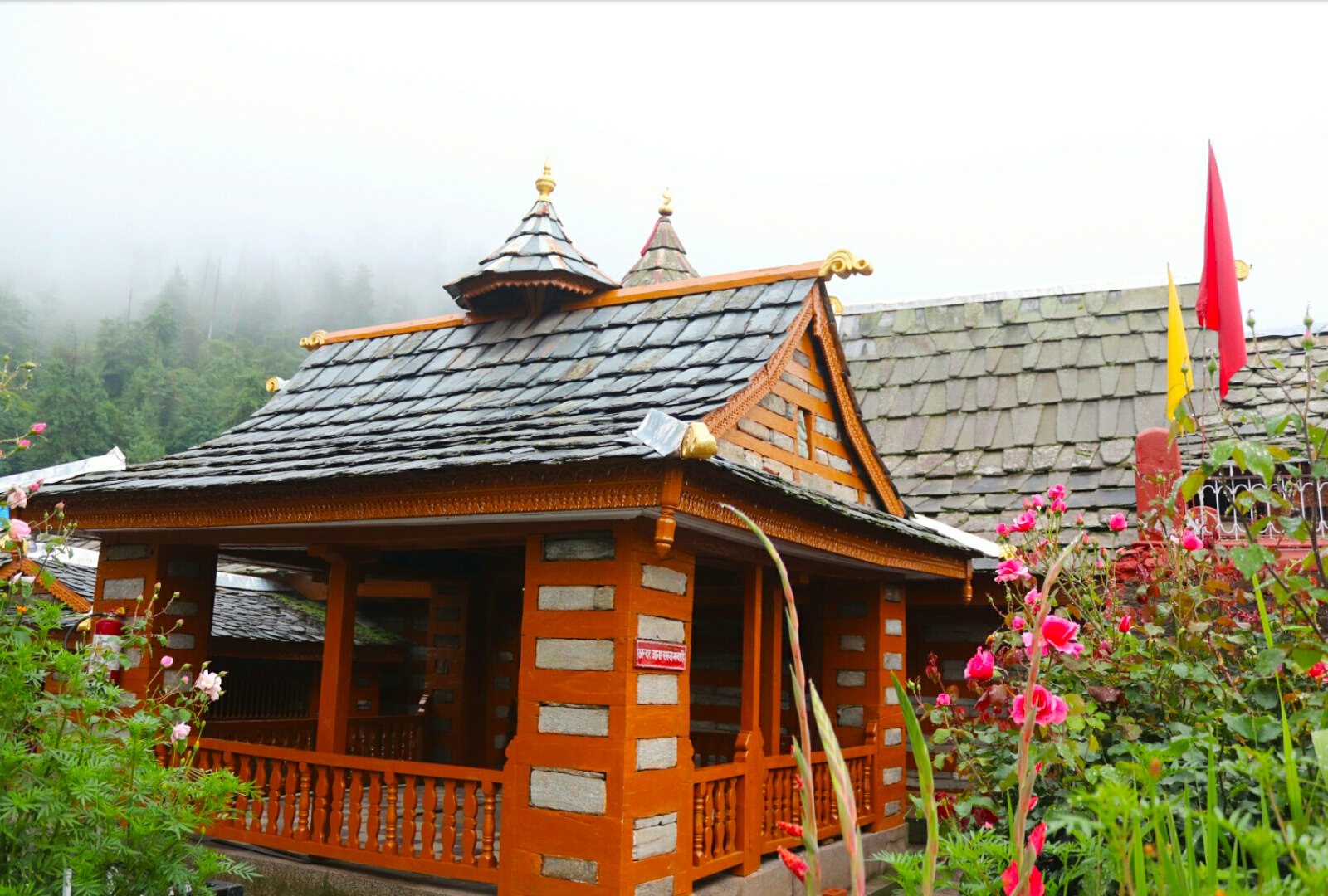 The royal palace of the Bushahr family is just at a few hundred meters distance from the temple. This 100 years old palace was built by the erstwhile king. But now, the descendants of the royal family do not currently live there. And a part of its premises is now partially open for the public. Though its a small place but the royalty of the palace can be witnessed everywhere. 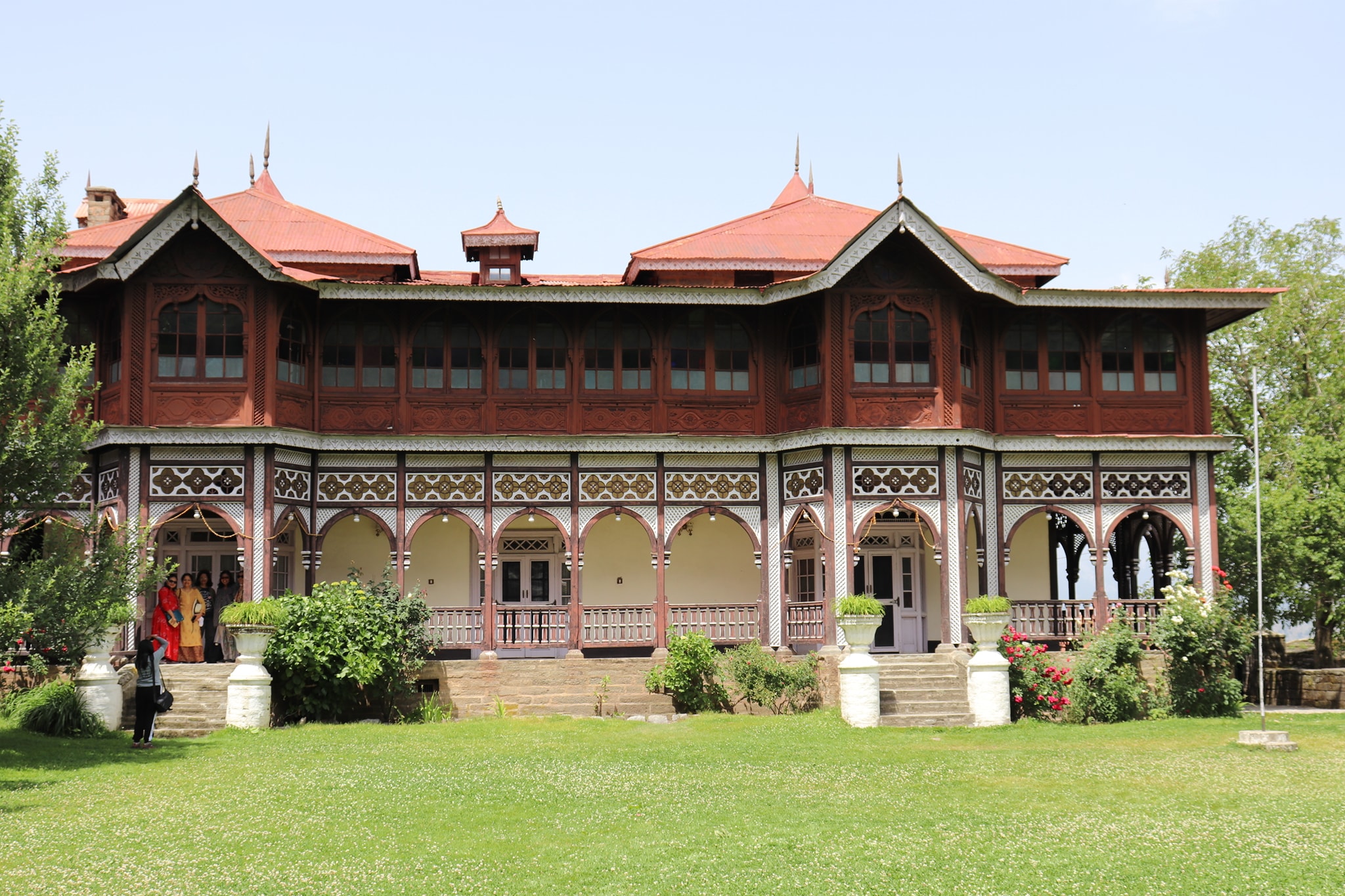 How to Reach Sarahan

By Roadways : Sarahan is at a distance of 560 Kms from the national Capital, New Delhi and is around 175Kms from Shimla. Road connectivity gets temporarily hampered during the winter season. And to reach Sarahan there is an alternate all weather route via Sainj that bypasses Narkand to reach Jaori village. Sarahan is just 17 km from the Jeori village. Regular buses ply between Sarahan and Jeori. Sarahan Village is also know to be the gateway to the Kinnaur Valley and to the mighty Spiti Valley. And that is why it quite a popular stop over place on way to Spiti Valley.

By Railways : The city of Shimla is connected with a narrow gauge rail line from to Kalka. Best thing is the Toy train Himalayan Queen of the Kalka-Shimla railway which is now incorporated to the UNESCO World Heritage Site. The experience of travelling cannot be compared with the train travel in any other Indian railways.

The route and the train is among the three places in India where narrow gauge toy train ply between two destinations. The other two being the Train plying From Ooty to Coonor in Tamil Nadu and the toy train plying between  New Jalpaiguri and Darjeeling in West Bengal. The Kalka-Shimla train fare is only Rs 300  and takes 4.5 hours to reach Shimla from Kalka station. 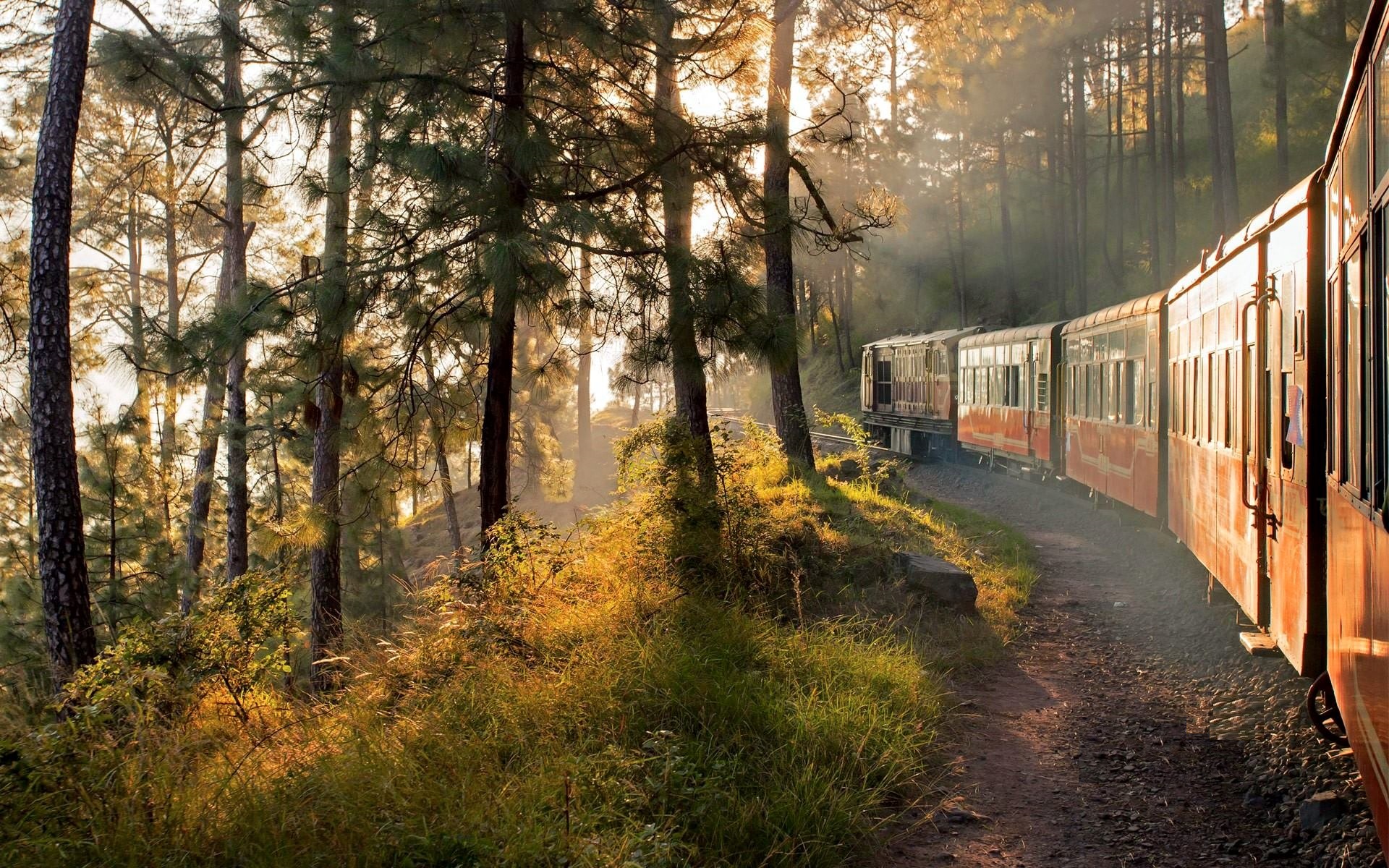 Once at Kalka station you can hire a private taxi or can hop into one of the many government run buses to reach Shimla and then to Sarahan. It takes approx 6 to 8 hours by road to reach the Sarahan village from Shimla and may take not more than 10 hours from Chandigarh.

By Airways : The nearest airport  connecting with every other major Indian airports is the airport at Chandigarh.  One can also hop into the recently started twin turbo engine powered 35 seated airplanes from New Delhi airport to the airport at Shimla. Do take into factor that, since the flight route has started recently, the demand in this New Delhi – Shimla route is not much and the flight used to get cancelled in the last moment.

Where to Stay in Sarahan

If you plan early you can book a lodge room inside the Bhimakali temple premises. You can get in touch with Sri Amar Nath ji  at + 91 8091731477, a very humble and cooperative man who takes care of the lodging facilities at Bhimakali Temple. Contact him and inquire about availability of rooms on your date of travel. Else, nowadays with proliferation of tourist visiting Sarahan, many home stays and lodges can also be found around the temple. The charges for these lodges and home stay do not exceed more than Rs 600-800 for a night.

Where to Eat, When at Sarahan

There are not many options available, nor any fancy restaurants or hotels available in the Sarahan village. Most of the small dhabbas or road side eateries are near to the Bhimakali temple. These dhabbas serves only vegetarian food. Do ask for food in your lodges where you stay. The local food are a much a delicacy. Do not forget to ask for chhang(millet beer), a local beer made from fermenting millet. It’s different !! Really a different taste.

Places of Visit near Sarahan