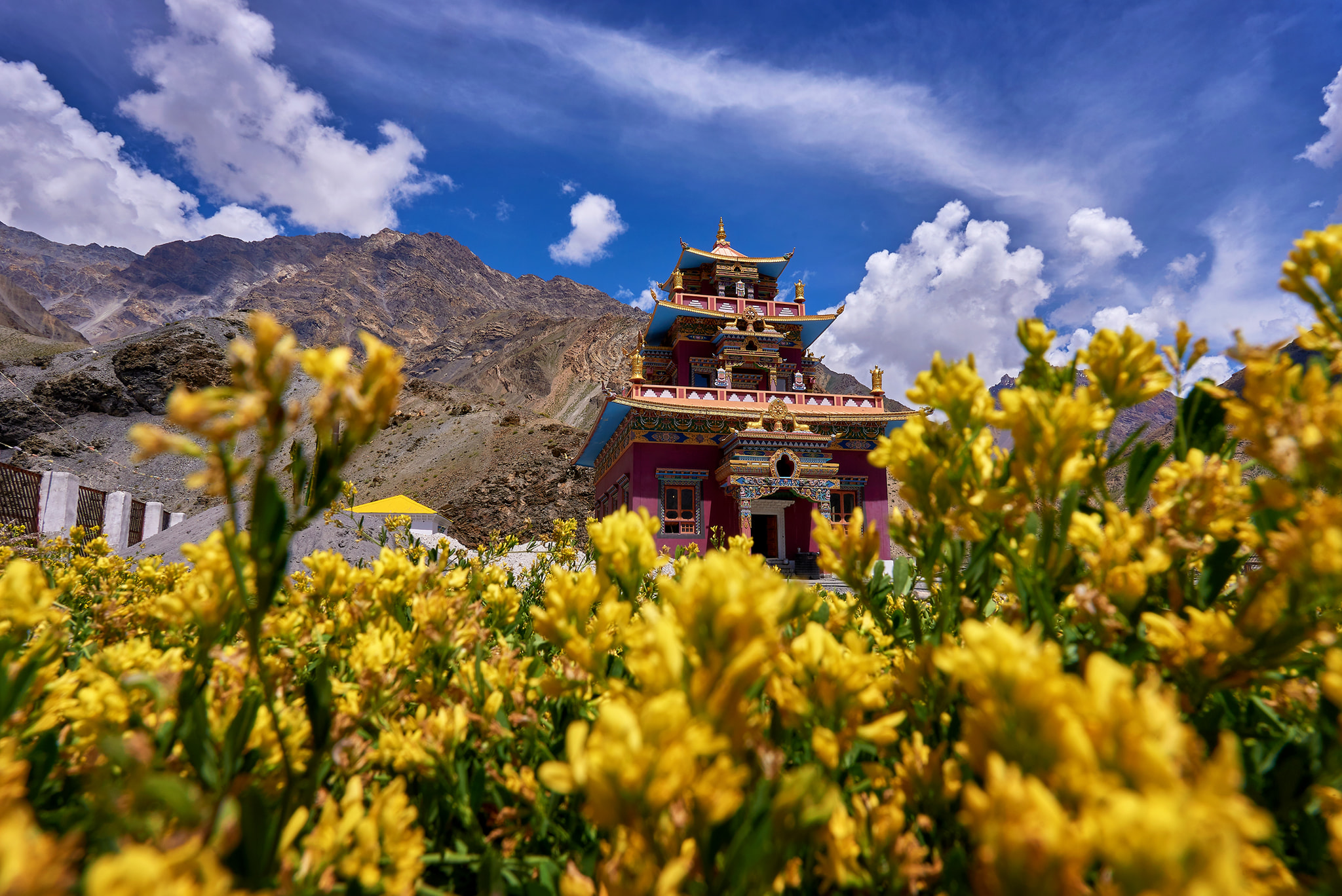 Gyu or Gue is a small village, situated at a height of around 10,000 feet in the Spiti valley region of Himachal Pradesh. It is situated some 40kms from the nearest well known village of Tabo. It is famous for its Gyu Monastery of Spiti Valley that houses a 500 years old mummy of a Buddhist monk named, Sangha Tenzin. Being near to Indo China border region and also due to its remoteness it, remains mostly an offbeat place of visit. 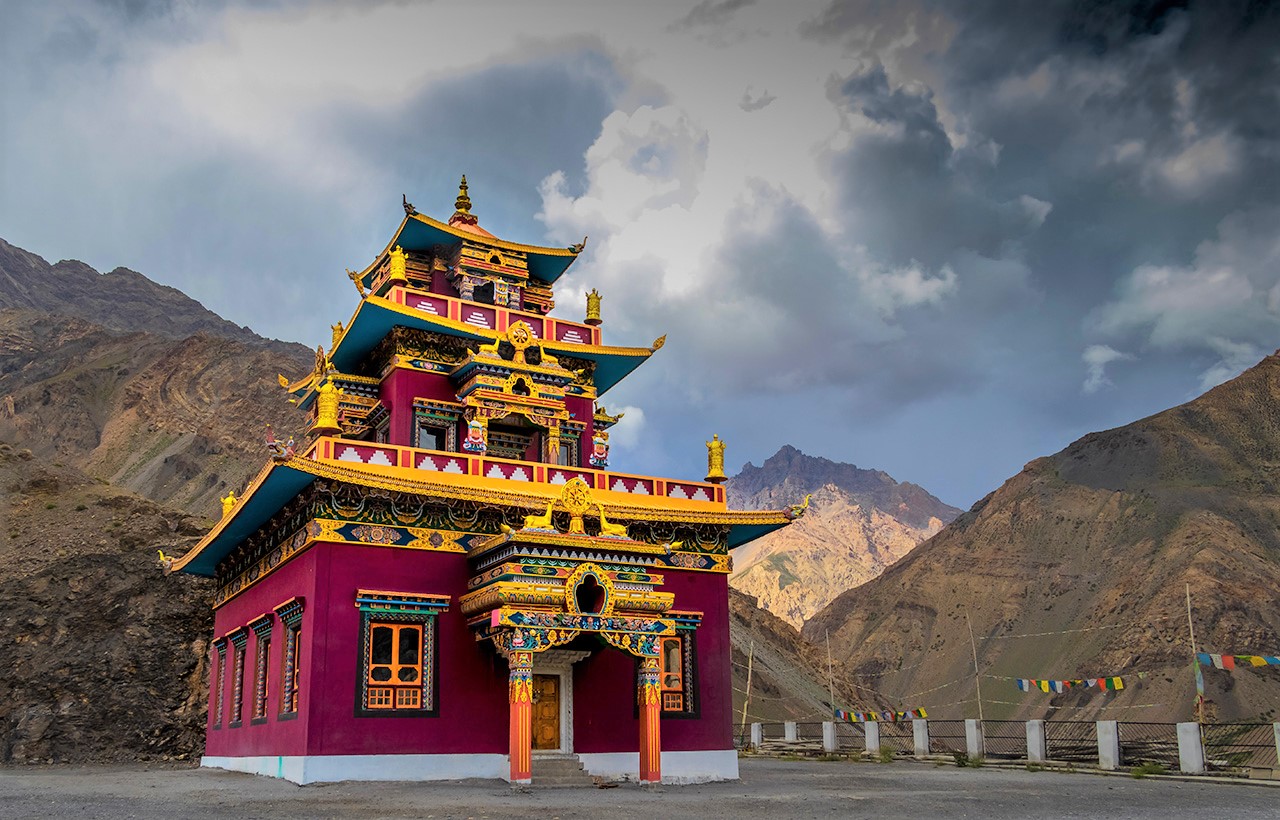 In the local folklores the monk Sangha Tenzin is said to have rescued the Gyu village from a devastating plague by self mummifying while still being alive. He so did this by reaching the highest level of enlightenment through ascetic and renunciatory practices. It is also said that when his soul left for holy abode a rainbow appeared on the sky and the village finally got freed from the grip of plague. Due course the memories of the monk and his exemplary feat got faded in the realms of time.

It remained oblivious for many centuries, until a devastating earthquake in the year of 1975, revealed his tomb. Inside the tomb, the mummy was found in a sitting position with a rosary in one hand, and with intact body hairs, teeth and other parts of the body. A ‘Gomthak’ belt was also found, tied around his body. ‘Gomthak’ is a belt that are used by the monks who would tie it around their neck to their knee while meditating.

The Mummy, despite having no artificial preservation and being exposed to the harsh climatic elements for so many years showed little deterioration. This excellent level of preservation is attributed to the clean air, low humidity and extremely cold climate of the surrounding high-altitude valley. Eventually in the year of 2004 the mummy was brought out from the tomb and was placed in a public temple in the village, where it remains today. Recently, some serious restoration was done to the temple structure that housed the mummy. A new bigger and modern monastery is currently being built right besides the present temple, where it will be ultimately shifted.

The months from May till end of September are the best time to visit Gyu monastery. It is during these months the roads are free of landslides and the weather is pleasant to visit.

How To Reach Gyu Monastery

A visit to Gyu monastery is taken as a day trip. As Gyu village is in a remote location, it is not easily accessible. Also there are no direct buses running to the Gyu Village. So one has to hire a private hired taxi or car. When on a private hired Taxi, once you have crossed the Sumdo Village, look out for a dirt road to the right. From there it takes near to 30-40 minutes to reach Gyu Monastery. We covered the Gue Monastery when we were on way from Nako Village to the Tabo Monastery.

Nearby Places Of Visit Around Gyu Monastery