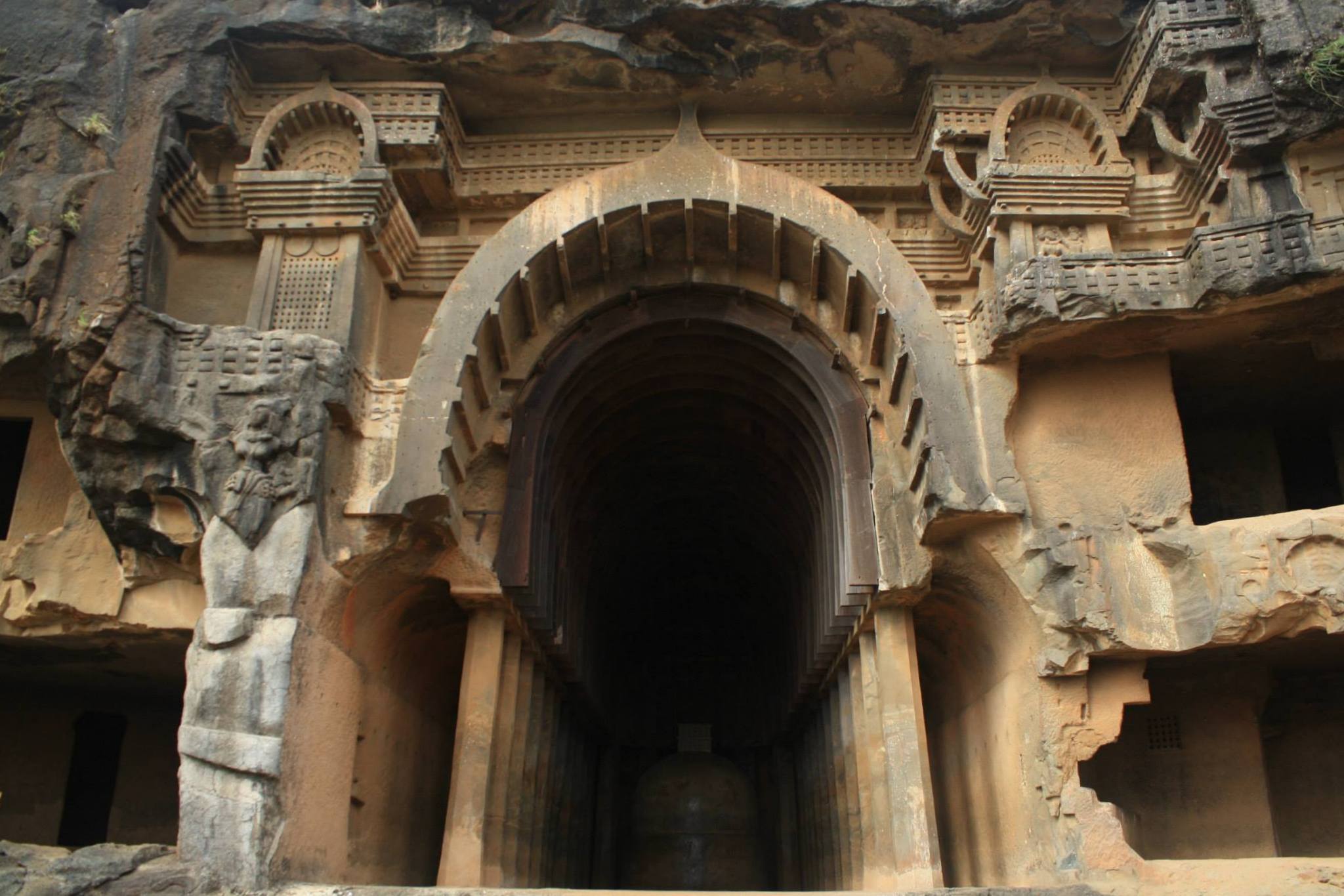 The Karla caves are one of the lesser known places near Pune and for history loving guys its a must visit places near to Pune. The place is hardly 65kms away from Pune while on route for Mumbai via Old Mumbai-Pune highway. Reaching there is quite easy due to the well maintained highways.Once you reach there you will hardly find any tourist crowds . The place is so untouched that even the natives of this place are not fully aware ,of the existence of this place.

The ancient Buddhist caves here are believed to be built some 2300 years ago by the Mauryan emperor, Ashoka popularly known as “Ashoka the Great”.The Karla cave complexes have primarily two caves that are facing eastwards along with the numerous rock-cut beds,  called the viharas. In the ancient times when these caves might have been inhabited they might have served as a resting place for the Buddhist monks. 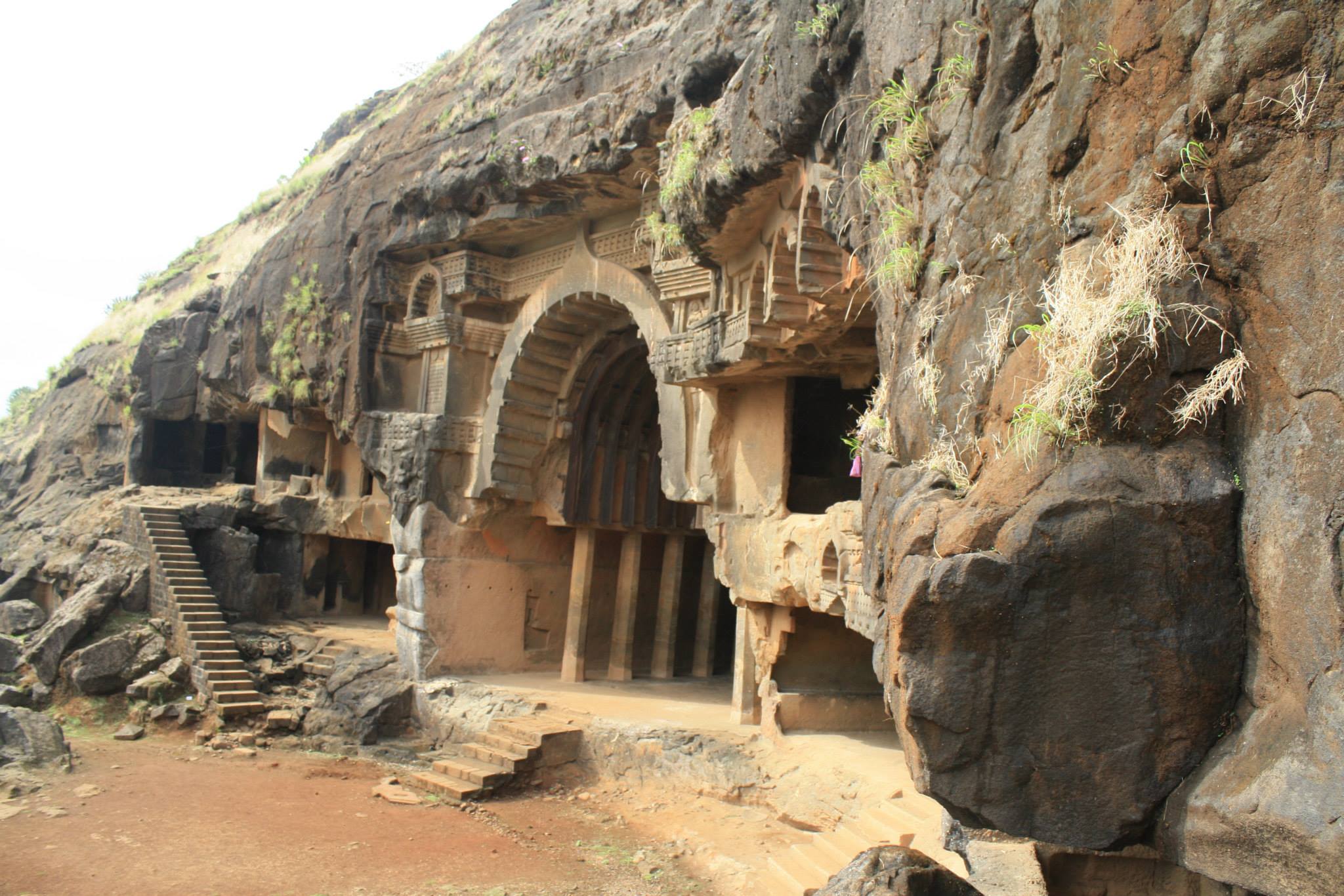 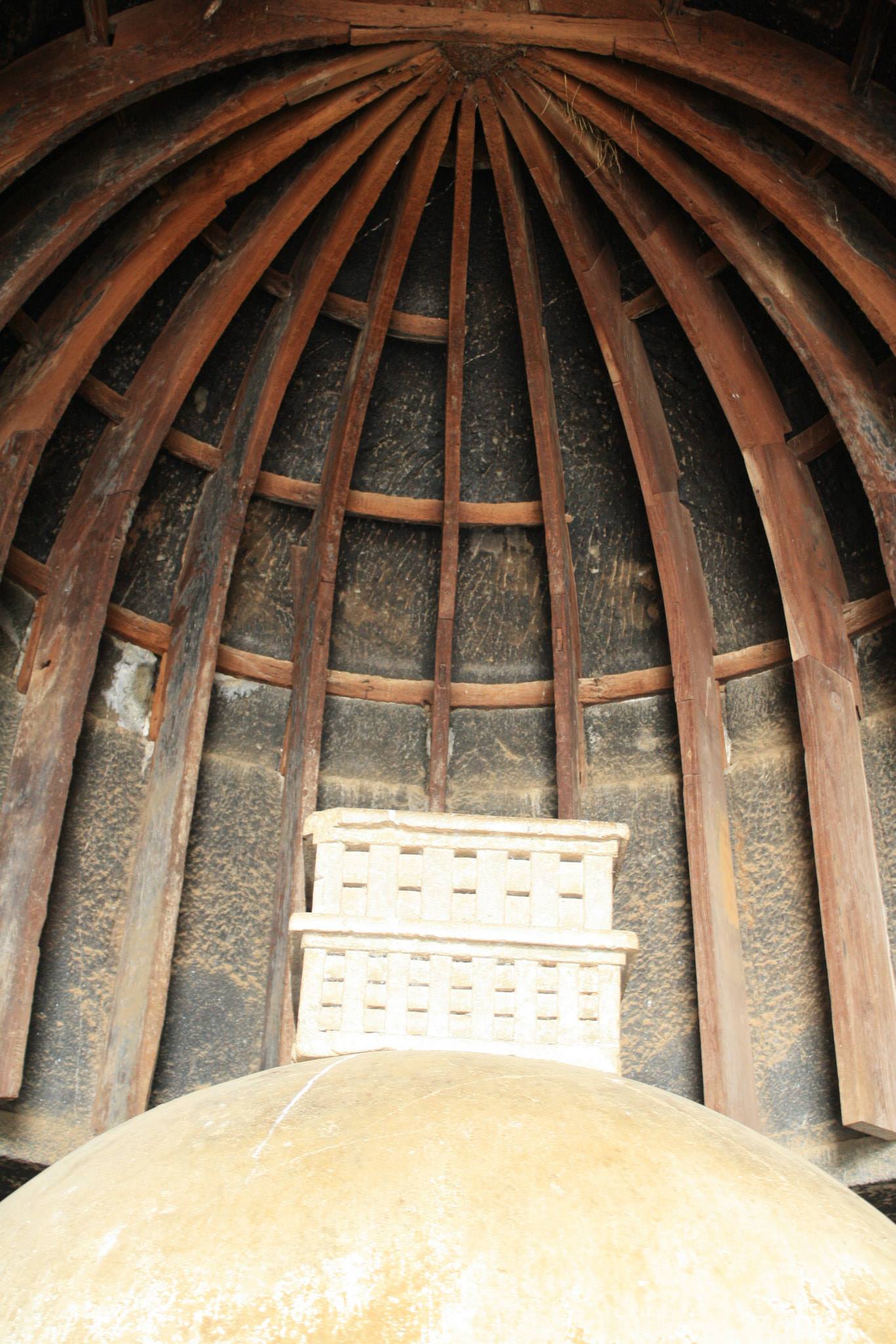 Wooden work on the ceilings 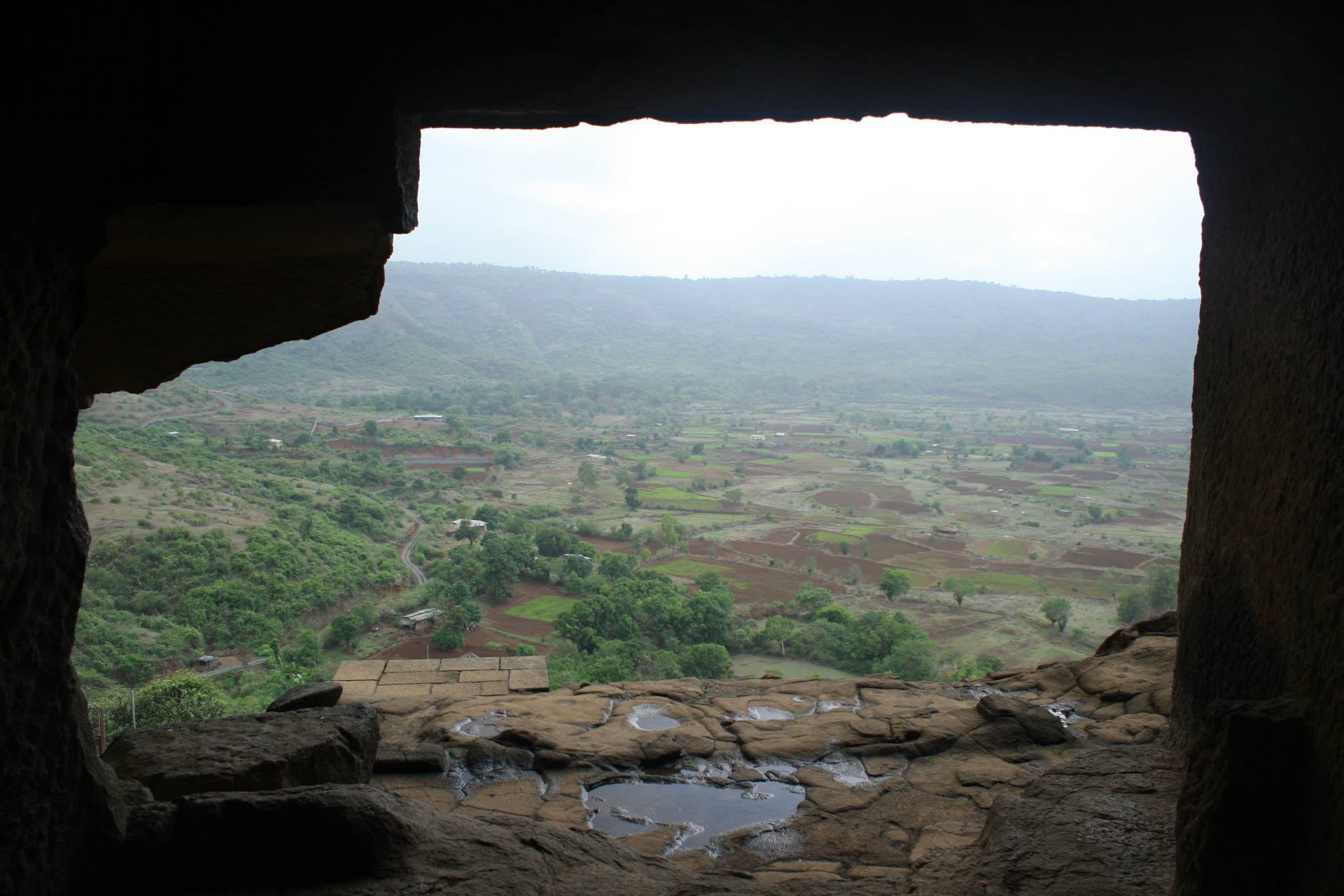 To reach Bhaje caves one has to take a flight of stairs up a small hill .The caves here are more elaborate and larger than the Karla caves .

The chaitya in cave no. 12 is the biggest of all and is serves as the main attraction in these cave complexs. These caves are  architecturally pretty simple with their overall layout and plan even though they are a work of sheer beauty. 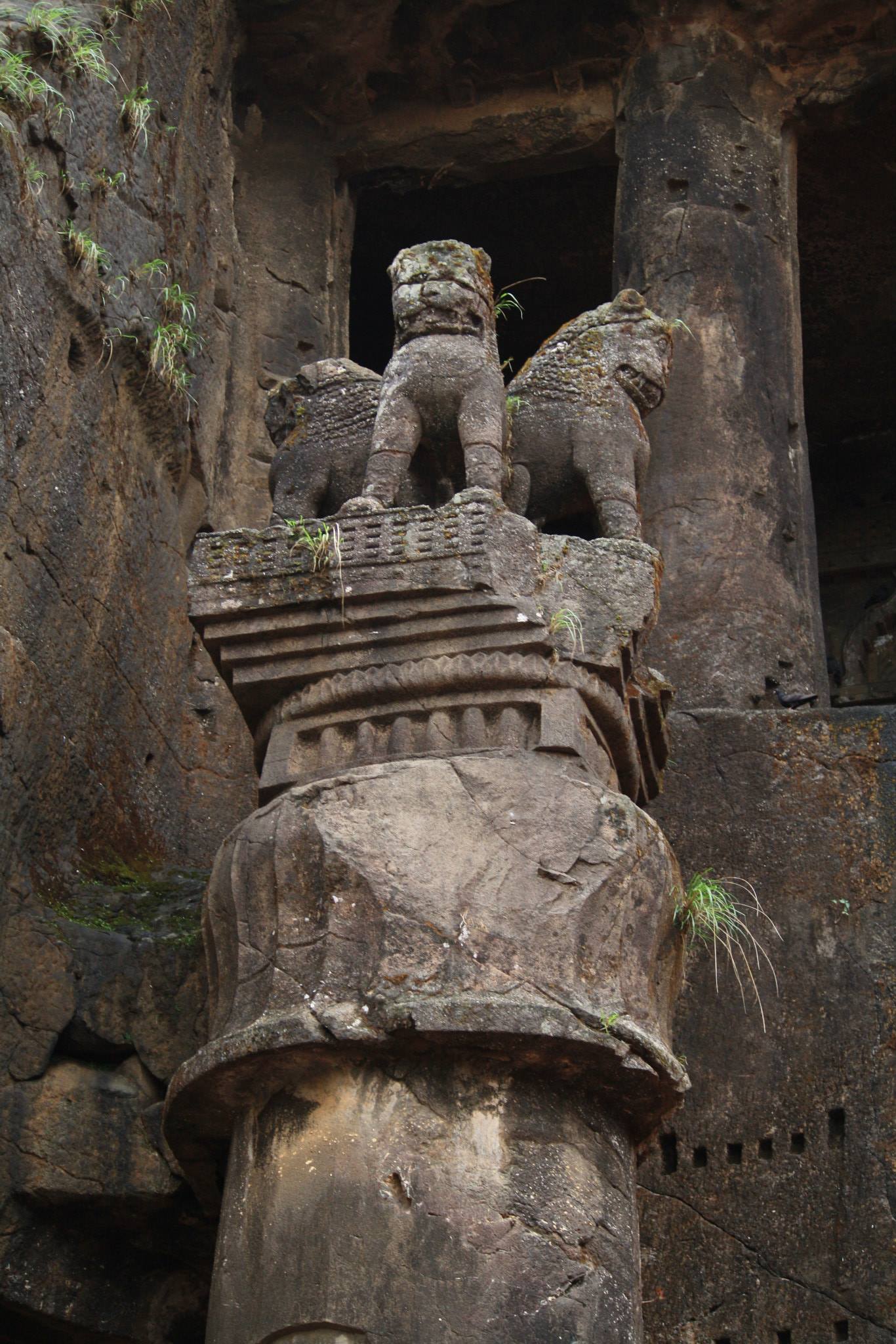 The height of the pillars at the entrance is around 5.9 meters and there are many Buddhist symbols carved beautifully on these pillars with the columns beautified and sculpted with humans and deities with animals like the bull, the horse or the elephant. The use of wood is regarded as one of the most distinctive feature of these cave complexes. Some of the wooden parts, however are now in ruins.

Below are few more picture of the cave complex. 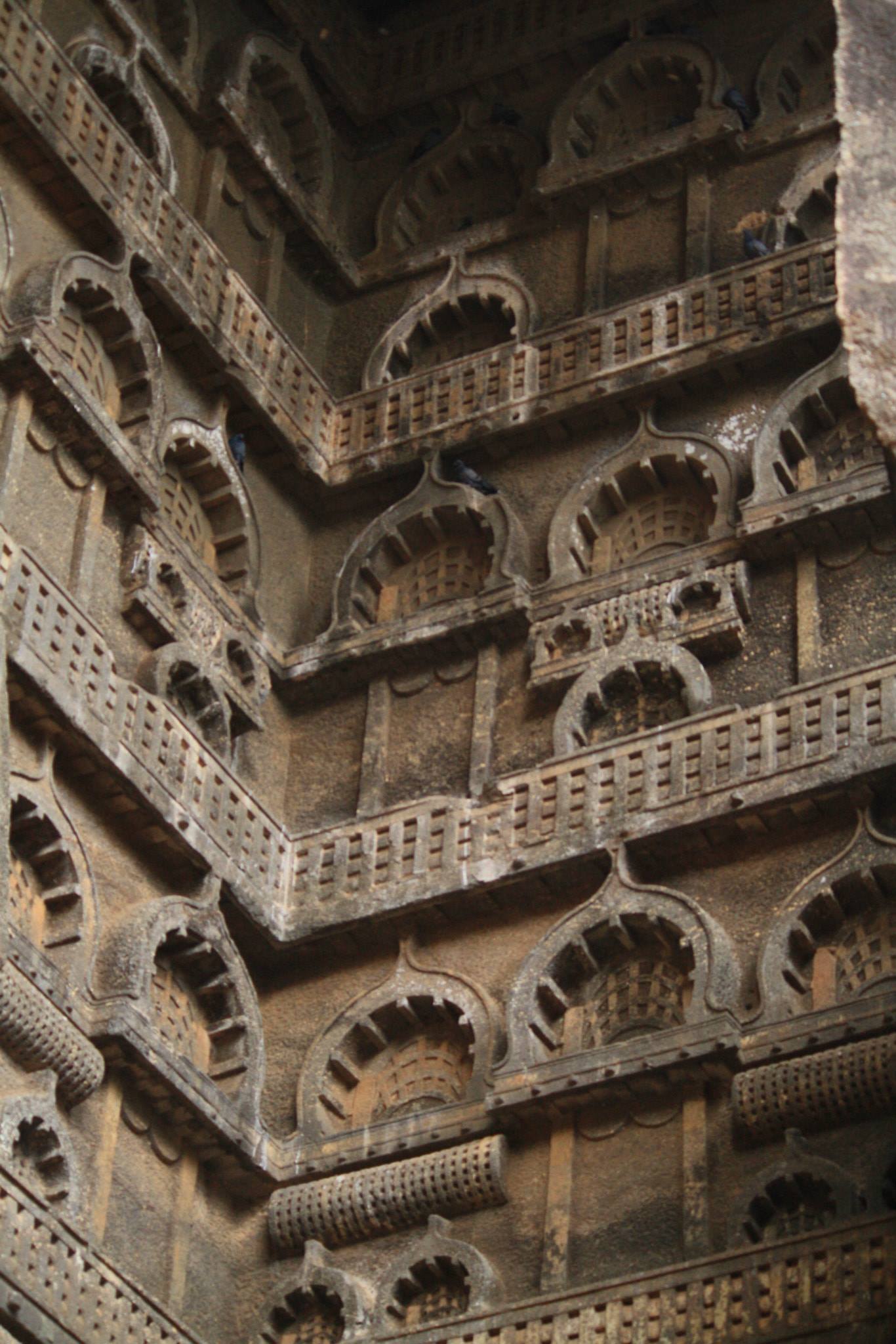 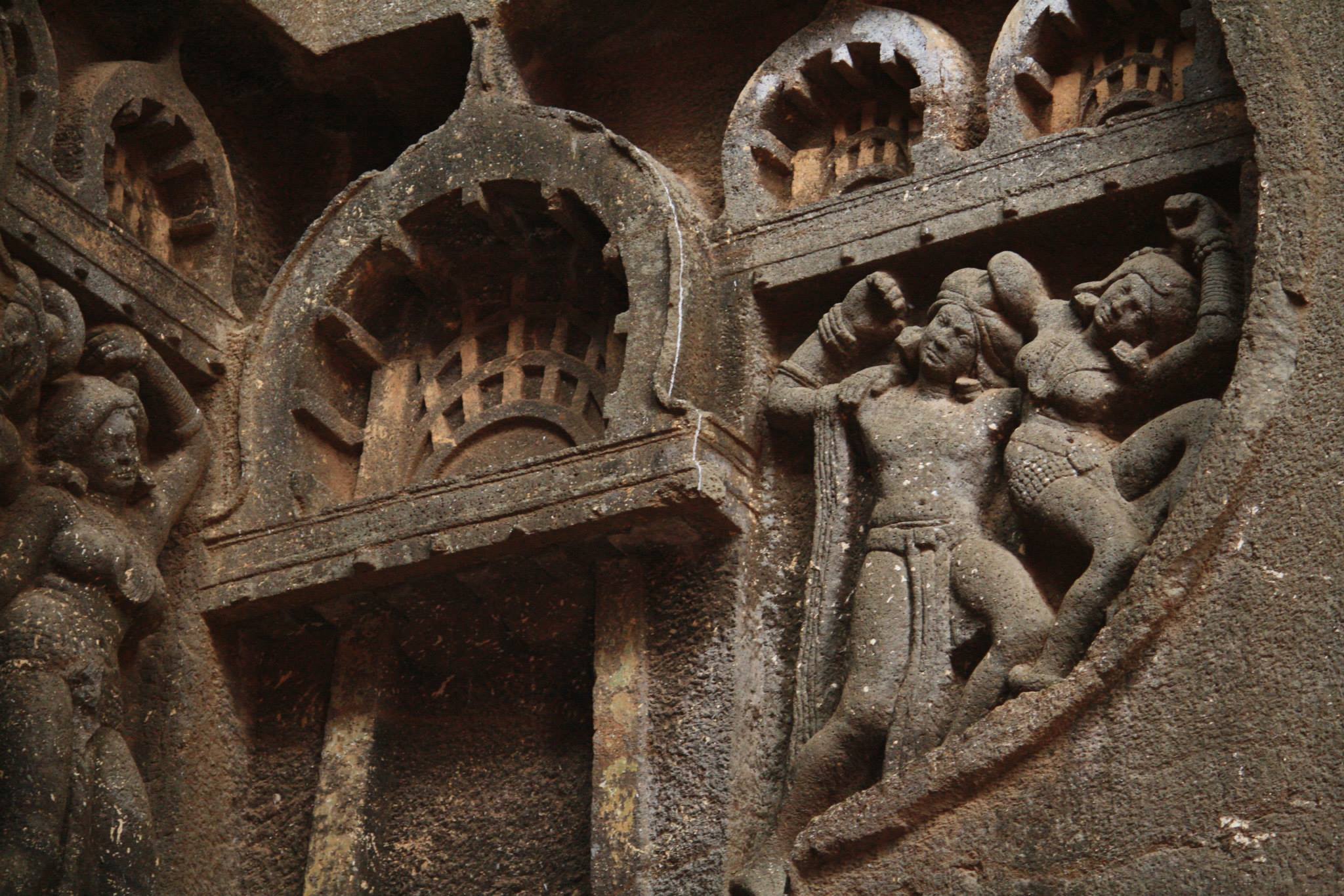 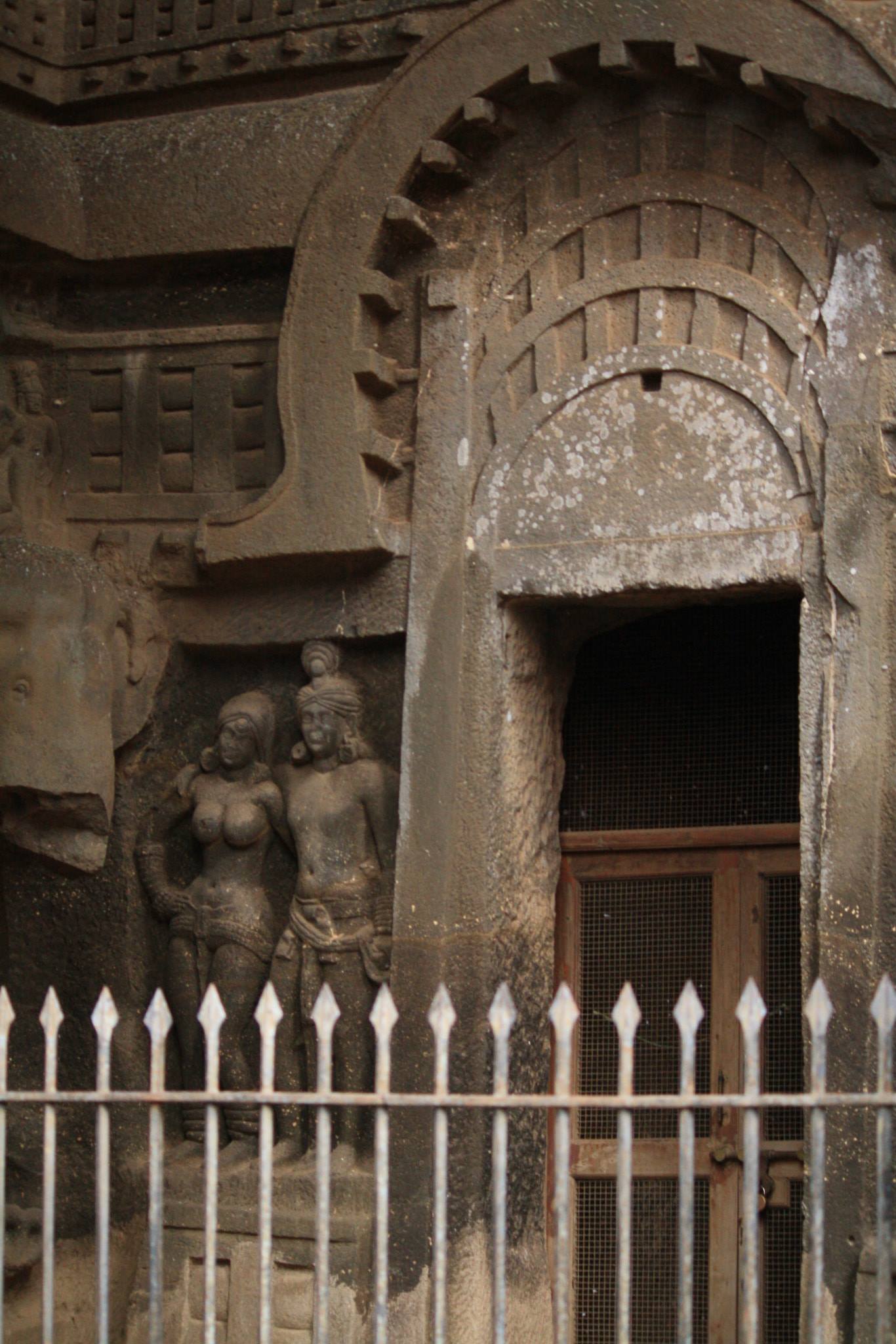 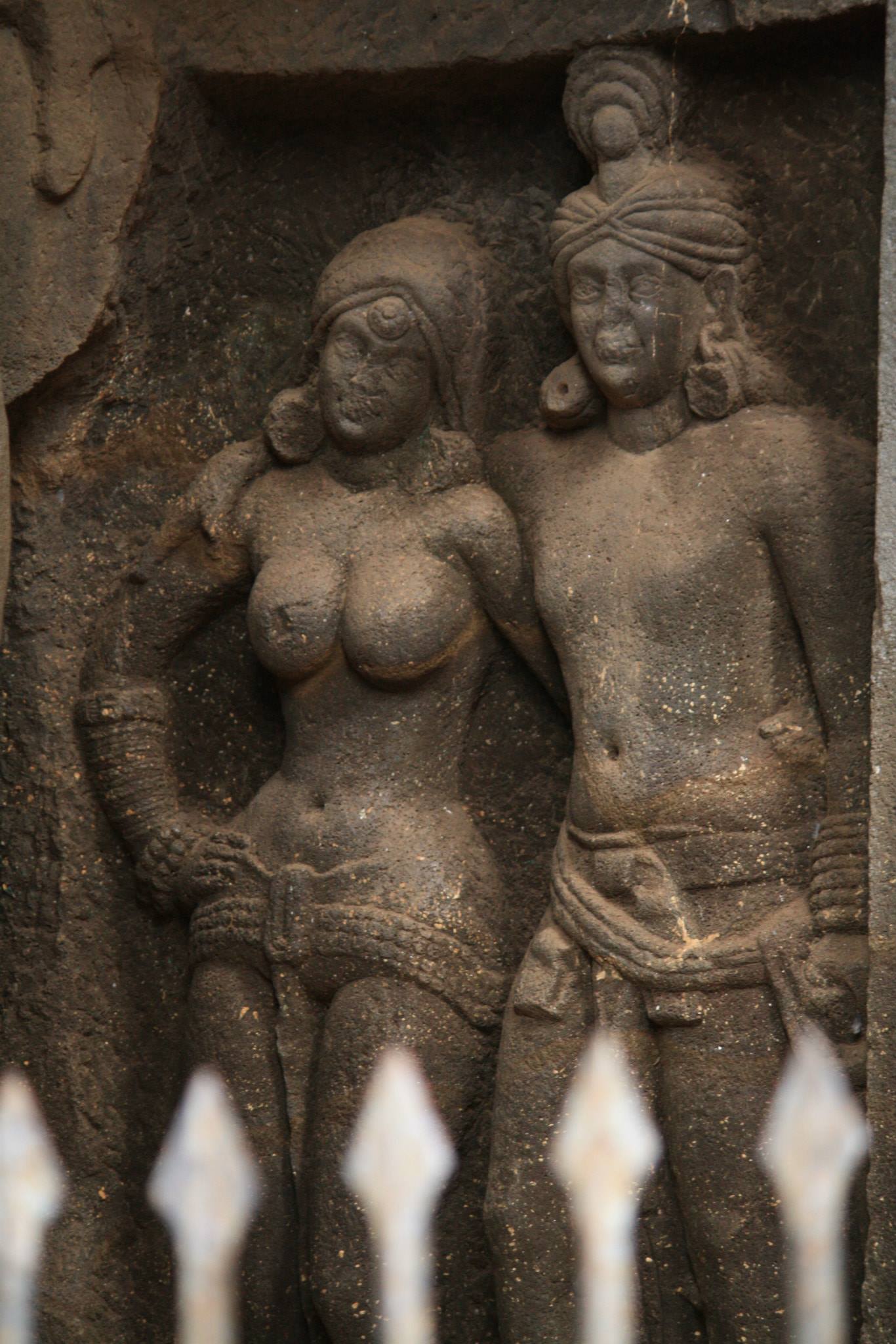 The intrinsic carvings on the entrance wall

How to reach Bhaje and karla caves from Pune .