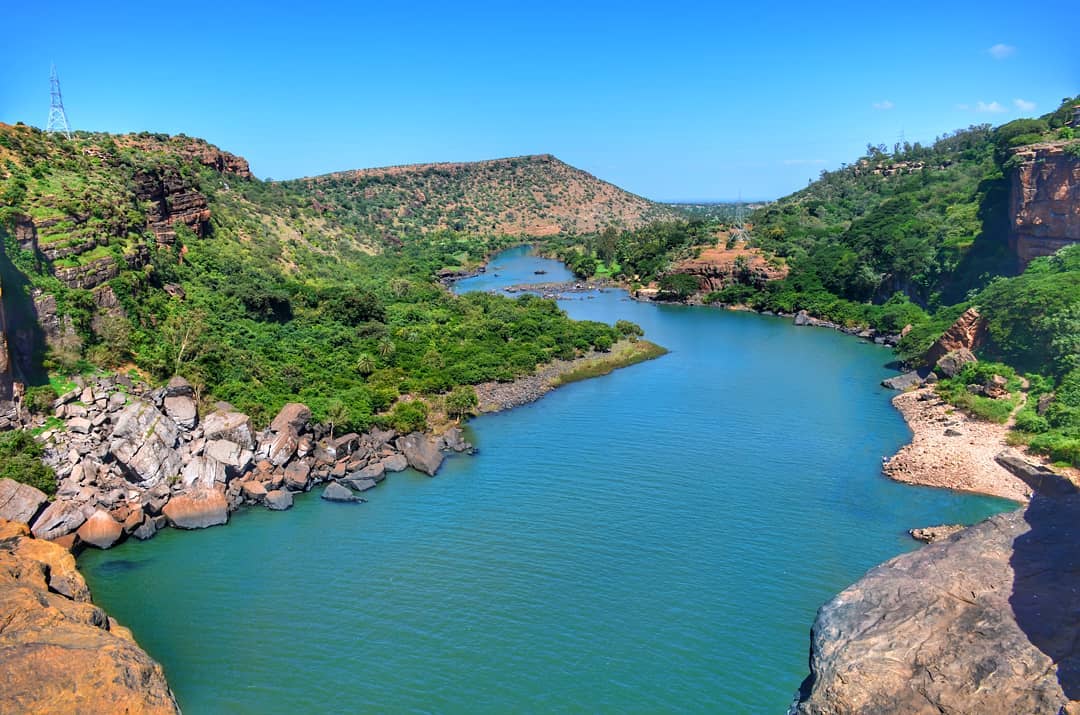 Surrounded by the prolific mountains ranges of western Ghats, Gokak town is an age-old town on the Maharashtra-Karnataka border. At a distance of 70 km from the district HQ of Belagavi, Karnataka, Gokak is  known across the world for its world class textile industry. Other than its prolific textile industry, the town is also known for it’s magnificent river Ghataprabha that cascades down amidst a picturesque gorge of the rugged valley forms the magnificent Gokak waterfalls. Also known as the Niagara Falls of India,  this waterfall is 177 fts high and attracts a major chunk of tourist to this otherwise sleepy town.  Many may not know of an interesting fact is Gokak town derives its name from the Goki trees that grows abundantly in this region.

Bestowed with natural  beauty and its economical importance to the region, Gokak has a great historical and philosophical significance too. Gokak came to limelight during medieval period when it was under the able rulers from the Rattas dynasty who built great temples and brought glories to the town during the period of 8th century to 12th century. Most of the major temples still standing today like the Mahalingeshwara Temple ,Duradundeshwara temple are built during these period .Then thereafter the “Gokak Kotwals” ,the Bijapur Sultans and the British colonial rule, all added a realm of glories to its rich history.The  town went through many phases of modernization and during the colonial rule, it became the first city in India where electricity was generated through the hydro electric power plant. The electricity generated was then mainly used to feed the huge cotton yarn mills that proliferated during the colonial era. 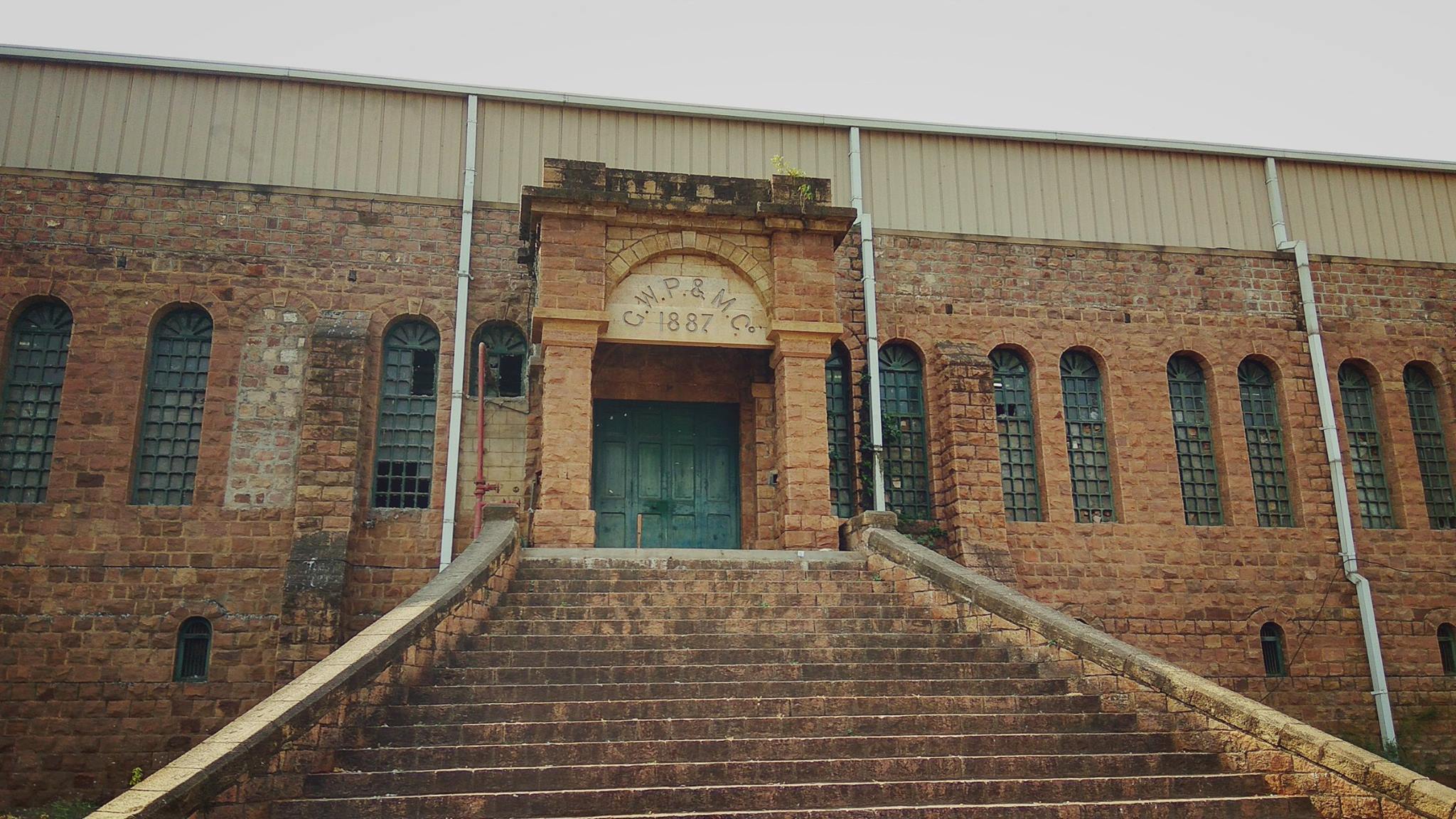 There is a 200m long hanging bridge over the water falls which allows workers from nearby villages to cross and come to work in the mill. One can see the hydro electric power plant  from the hanging bridge, is still standing and functional. If you want to reach the generating station it can be reached through a ropeway, which makes it a joyful and thrilling experience. Next to the waterfalls, there are some old estate constructed by the British to take care of its employees. It houses staff quarters, a social club, schools etc. 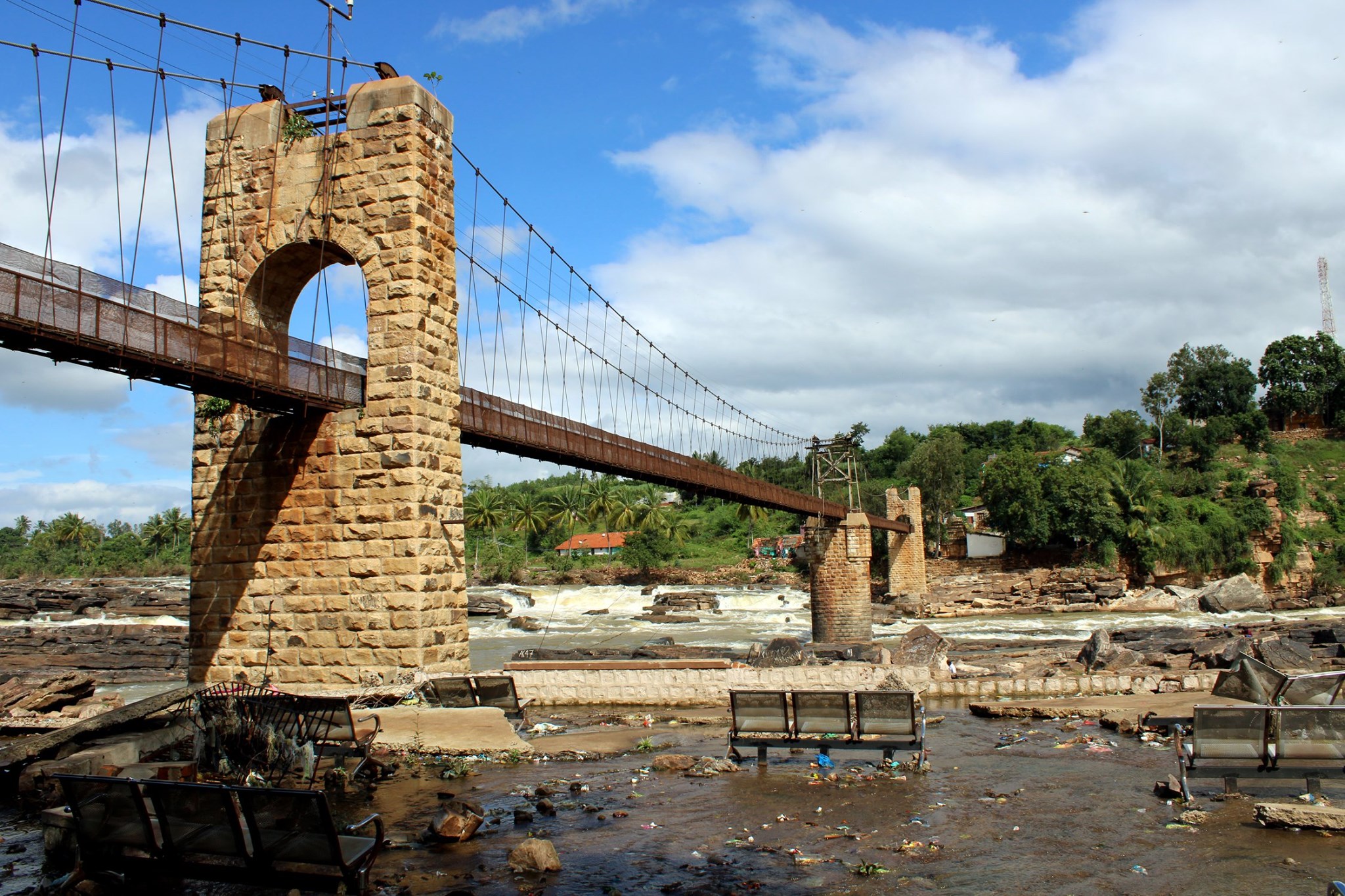 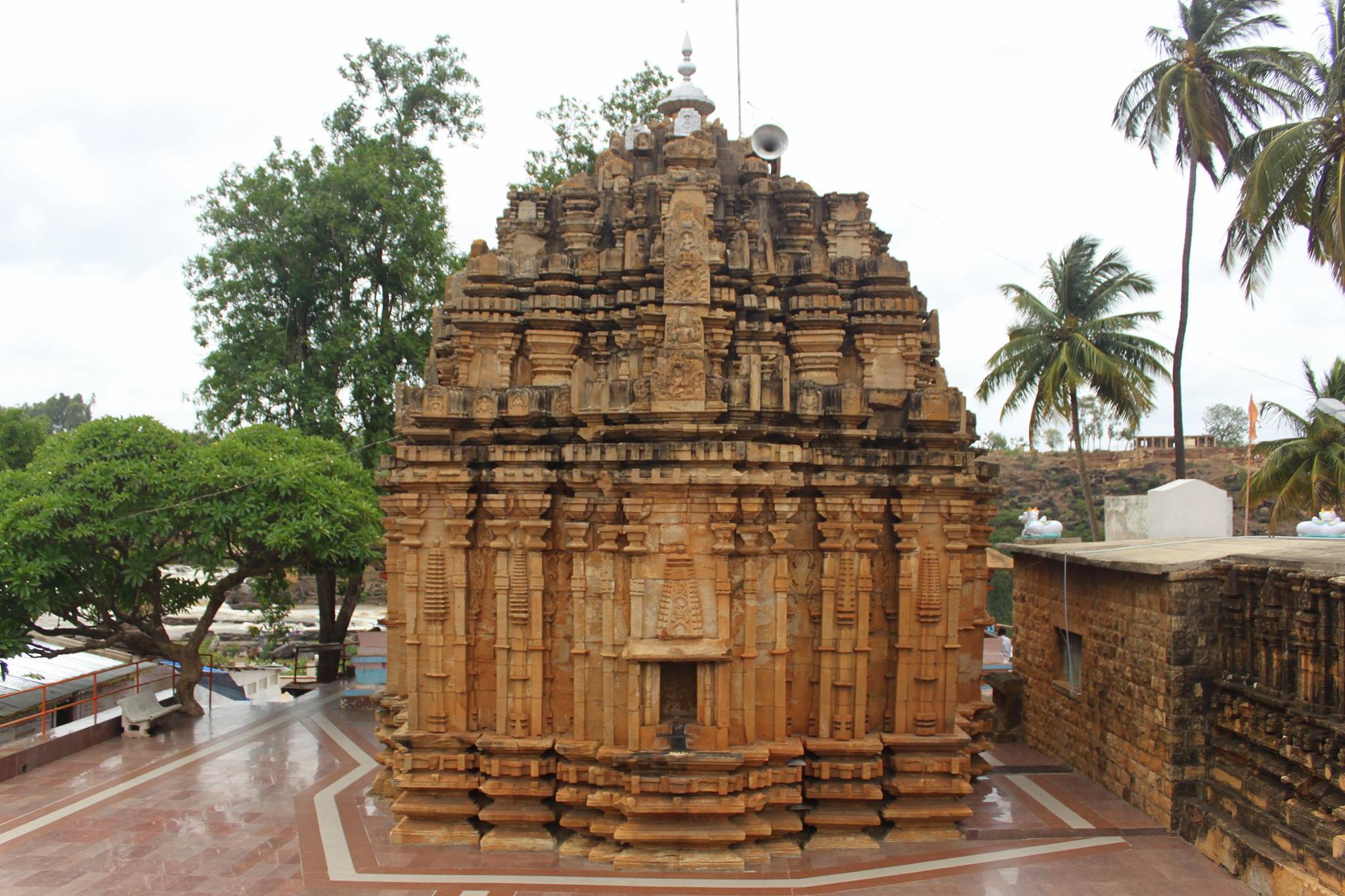 To visit Gokak the months of July till September are said to be the best season to visit the place. It is this period of the year when the Gokak waterfall will be in its full mighty view and the temperature bearable. The trip to Gokak can also be combined with a trip to the UNESCO world heritage site of Badami Cave complex. The roads to reach Badami are in great shape except few rocky patches in between .

How To Reach Gokak

Nearest Railway Station to Gokak is Belgaum junction which is at a distance of 75 Kms.

Distance of Gokak from Belgaum : 75 Kms

By Road:  Gokak is at a distance of  570 Kms from Bangaluru  via Bangalore-Hubli-Belgaum-Gokak highways.

Distance of Gokak from Bangaluru : 570 kms

Distance of Gokak from Hubli : 150Kms