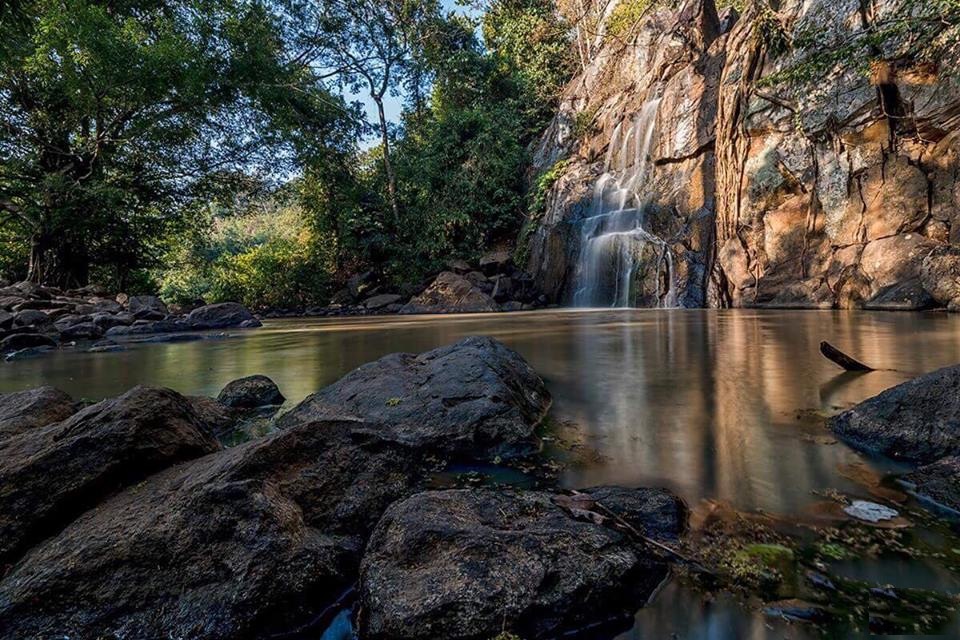 During the 18th century, the early explorers to African continent mentioned a rather astonishing fact about a typically high mountain on the equatorial plane having snow white tip. For the first time world came to know about the presence of this, perma ice on the mountain caps, which was previously thought as impossible to happen. The discovery, in one of the most desolate and hottest region of the earth totally shattered previously set notion, that perma ice cannot be found anywhere except on the earth’s poles or in the Himalayas. Which is why the mountain range is now famously known as the Mt Kilimijaro, roughly translating to ‘white mountains’ in the local Swahili language.

You must be wondering why I am referencing Mt Kiliminjaro whose reference is clearly deviating from my title of this post. Well, how about when I say, Mt Kiliminjaro has a connection to this blog post and to the region of Daringbadi,Odisha .Long Story short, just like the ice capped Mt Kiliminjaro was a mismatch with its findings of ice on its caps, similarly Daringbadi in Odisha has shattered the notion that snowfall can happen only in the mountainous Himalayan ranges in India. Could not believe, right ? Yes!!! its true, it snowfalls in the peak winter season. Even when Odisha state’s peak summer temperature reaches more than 45 degree, Daringbadi’s average summer temperature never crossed more than 28 degrees, due to its high altitude and forestry surrounding. This has brought the place has also the distinction of getting the lowest temperature mark of less than 2 degrees during the winter season. This uniqueness along with its natural beauty makes its a popular hill station of Odisha. 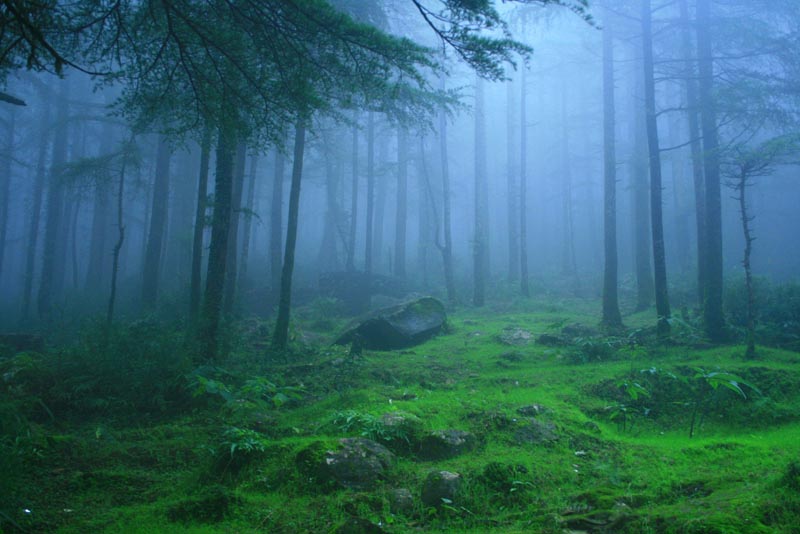 Dotted with pine forests and waterfalls, Daringbadi is an a altitude of 3000fts and lies in the Kandhmal district of the state of Odisha. Due to less hype of the place, it is one among the less frequently visited places of visit in the state. Being an offbeat place it mostly attracts the local tourists and picnic goers from the nearby places of the state. Though, offbeat does not means it do not have the charm of other popular places of visit in Odisha. Last year, Daringbadi had welcomed more than thousand of tourists and there has been a recent spurt of tourists visiting from immediate neighboring states. It had resulted in a boom in the hospitality business and many good eco resorts and hotels have spawned all over the hill station, just to caters the increasing and steady flow of tourists and local picnickers alike. Mostly who so ever visit this hill station is, for its fascination towards witnessing and enjoying the snowfall in the early hours of the chilly winters days. The temperature of Daringbadi seldom reaches a whooping zero degrees in the early hours, which makes its a memorable experience to witness the spell of snowfall. 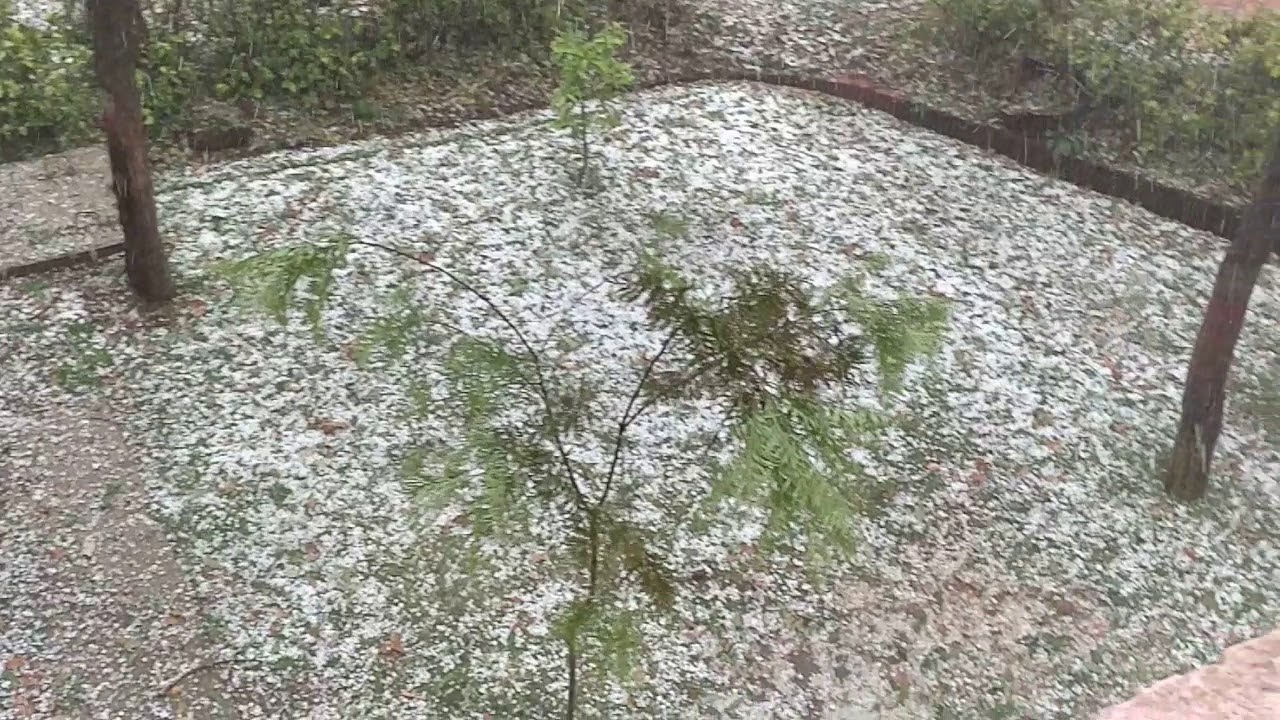 Fresh Spell of Snowfall in Daringbadi 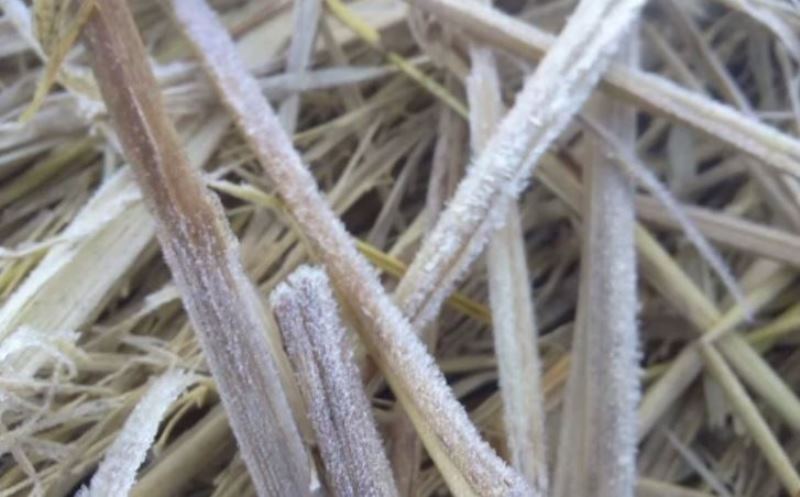 Popular Places Of Visit Near To Daringbadi

Taptapani, is famous for its hot sulfur water spring which is around 90 kms or a taxi ride of two hours drive from Daringbadi. This sulphuric water spring is believed to have many medicinal value, so a mere dip in the water is quite refreshing esp during the cold wintery days. The serenity of nature at Taptapani, being surrounded by range of high hills and thick forests is a wonderful  place to visit . Do not forget to visit the sun rise point to witness the  soothing morning sight of the Sun rise amids the chirping birds and wild animals waking from their slumber 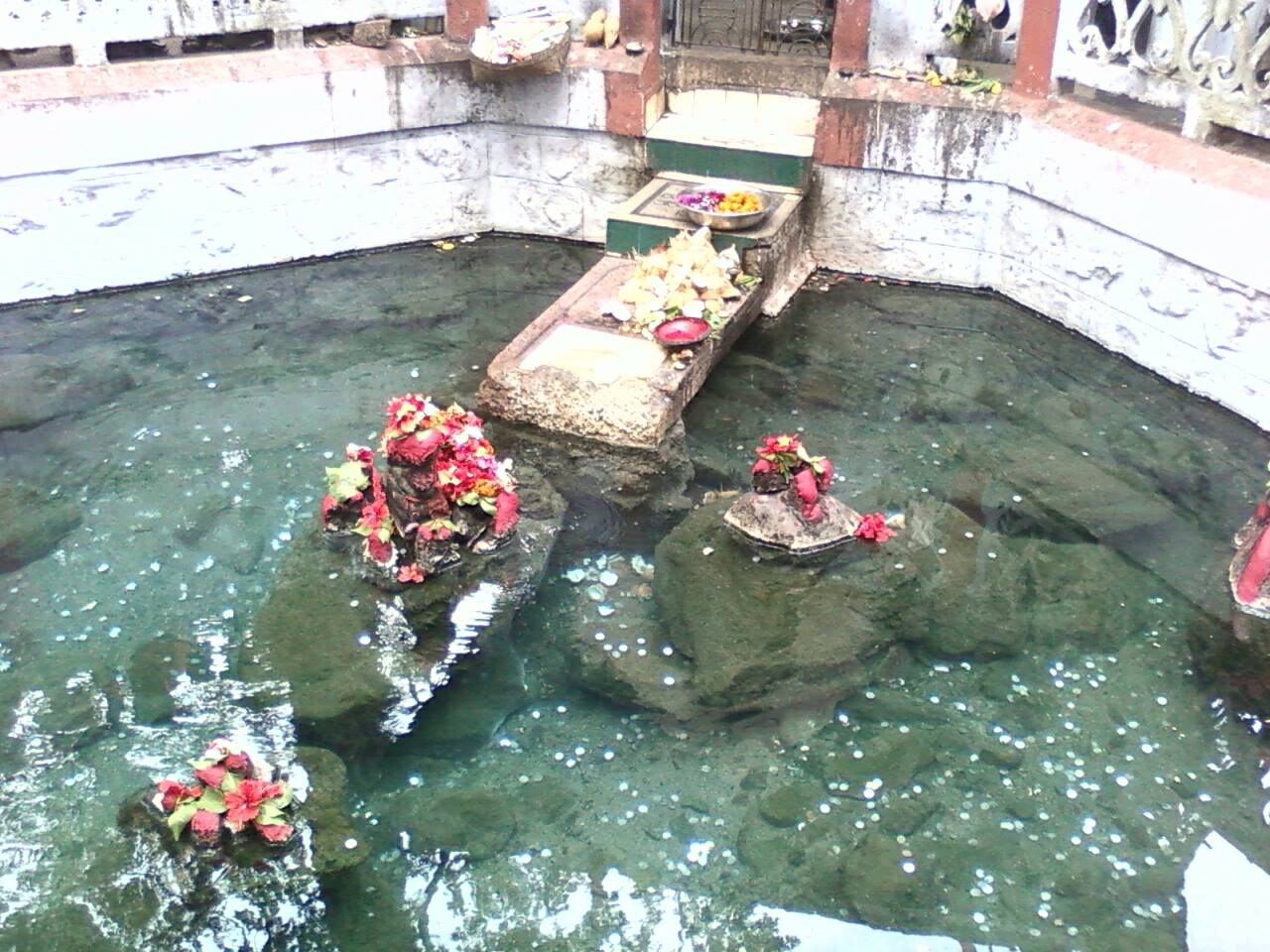 The Emu farm is around 12 km from the Daringbadi main town on the way towards the Baliguda village. There is a small enclosure where a few emu birds were kept. 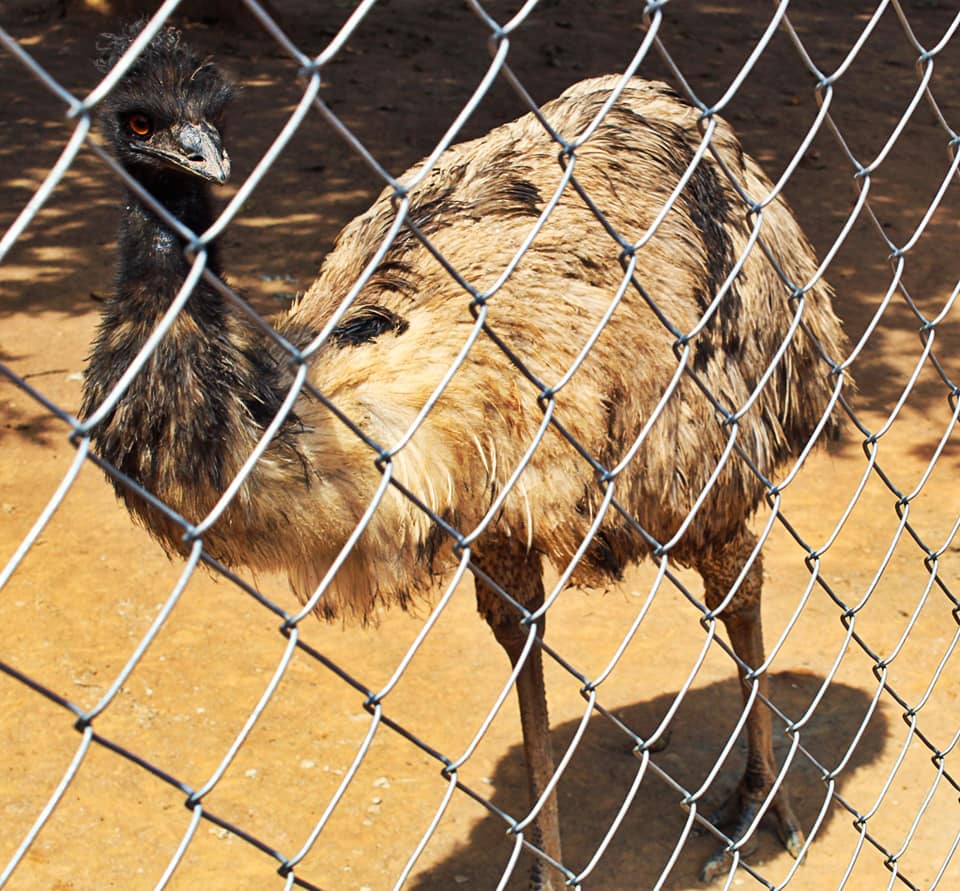 This waterfall is located a some 15 Kms away from Daringbadi main town and is surrounded by dense pine forest.  You will need to walk soem half kilometer from the main road to reach the waterfalls. Once there take the fleets of stairs going down all the way to the base of the waterfall. The place is quite a beautiful one and post monsoon are the best time to visit this waterfalls and enjoy its beauty. 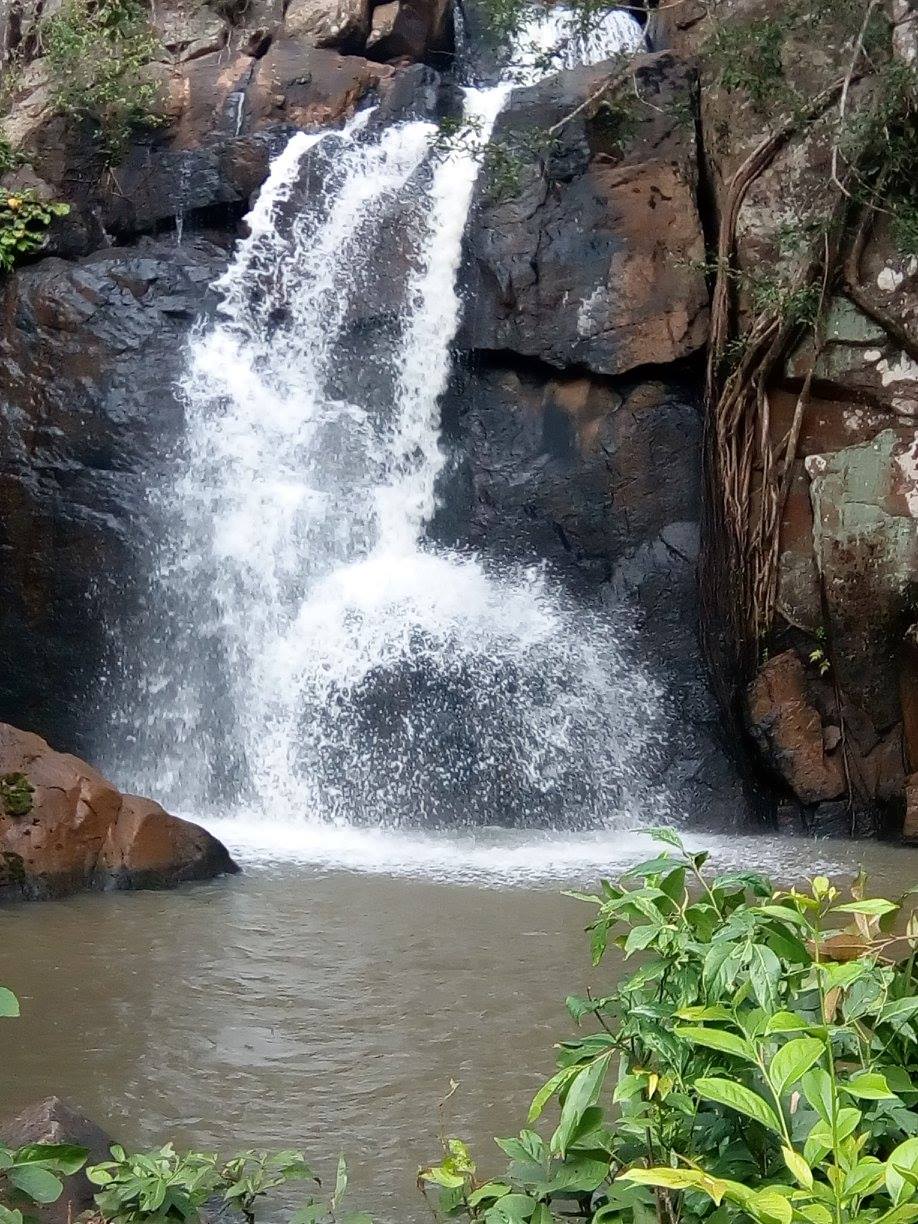 How To Reach Daringbadi

1) The nearest Railway Station to reach Daringbadi is Brahmapur. It is at a distance of 120 Kms from Daringbadi

2) The nearest Airport connecting the roads to Daringbadi is Bhubaneswar International Airport.

3) By roadways Daringbadi is well connected with major cities and town of Odisha. It can be reached from the nearest Brahmapur town via Sorada village on the (NH-59) which is near about 120 kilometres.

Another popular route which is frequented by most of the tourists is through the golden triangle route of Odisha  which touches the most popular places of visit in Odisha.  The  state highways that takes you through the holy city of Puri, then the heritage crafts village of Raghurajpur, then through the scenic roadways kissing the backwater of Chilika lake and finally reaching the Daringbadi. The whole route is of 320 Kms from the capital city of Bhubaneshwar.

Where To Stay in Daringbadi

Below is a list of few of the popular lodges where you can get good lodging and fooding facilities in Daringbadi. The lodges have  also many delicious local food menu which will definitely be lavished by all foodies. Do ask for local fish fry and the mouth watering Cheenapoda( a sugary cheese dessert). These are some of the many specialties of the place and food being freshly and locally sourced will make you nostalgic for rest of your life.

Before reaching enquire on their mobile numbers to book  a comfortable stay at Daringbadi .