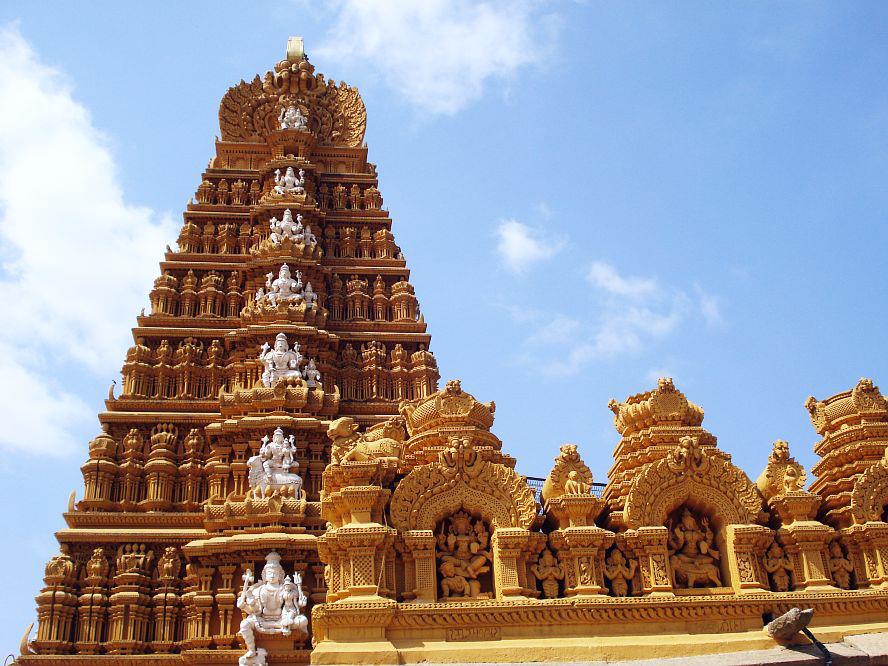 On the right bank of river Kapila and not more than 25 km of distance from the beautiful city of the Mysore,  Nanjangud is a Hindu pilgrimage town. Nanjangud has got its name from the Kannada word Nanjukeshwara which means the God who drank the Halahal poison. And so Nanjangud means “the abode of the god”. Also known as “Dakshina Kashi” or “Banaras of South”, it is famous for its Srikanteshwara Temple, an ancient temple dedicated to Lord Shiva. 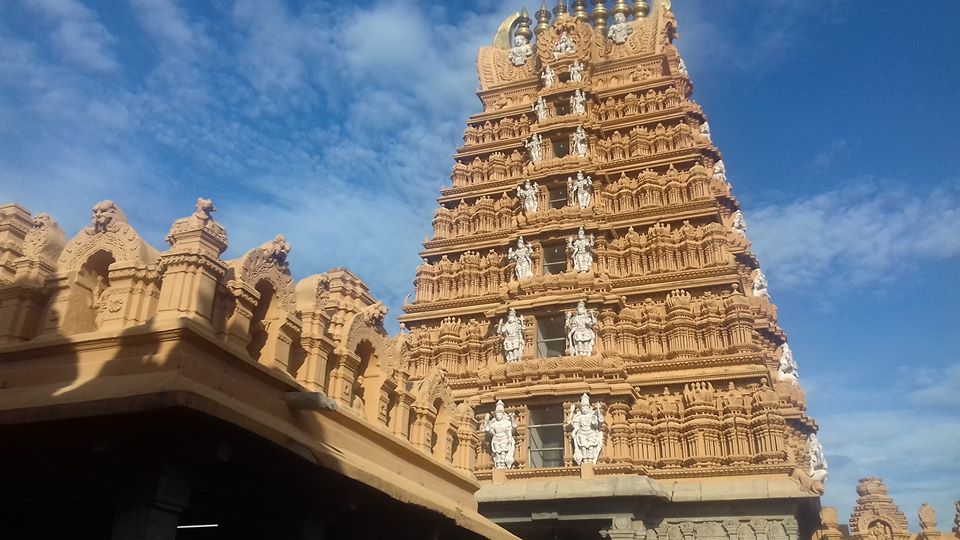 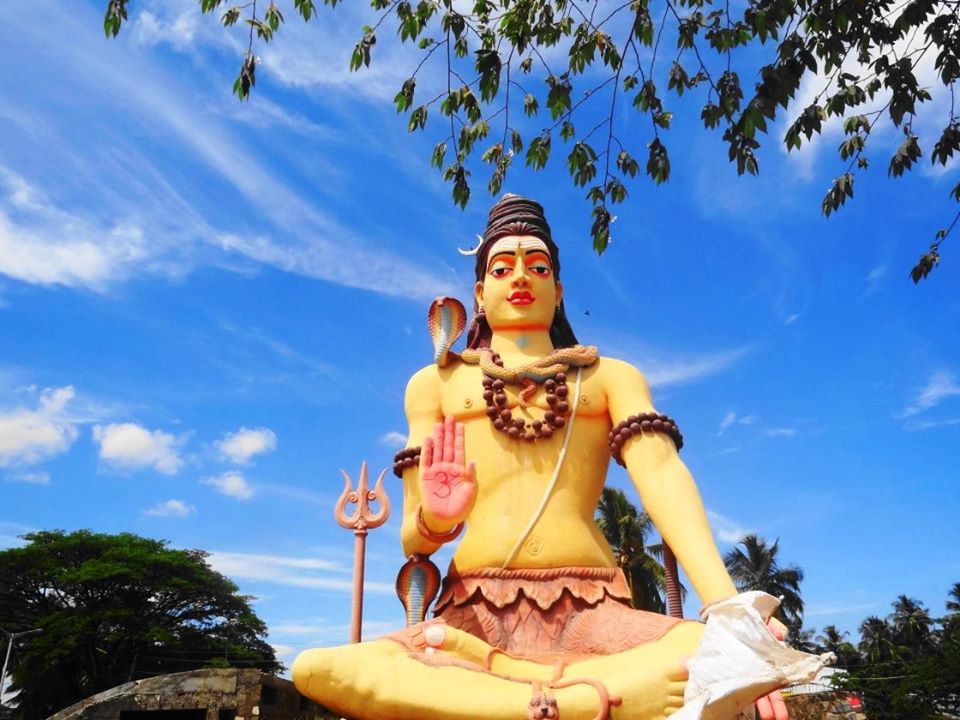 The temple of Srikanteswara is built in the Dravidian style by the rulers from the Ganga dynasty in the 16th century. The entrance to the temple is a  nine-storied tall Gopura or tower.  This 120ft high Gopura is adorned with many images of many Lords and their consorts. The main temple’s garbhagriha or the inner sanctum is built in a square shape with cylindrical pillars in its intermediate space. 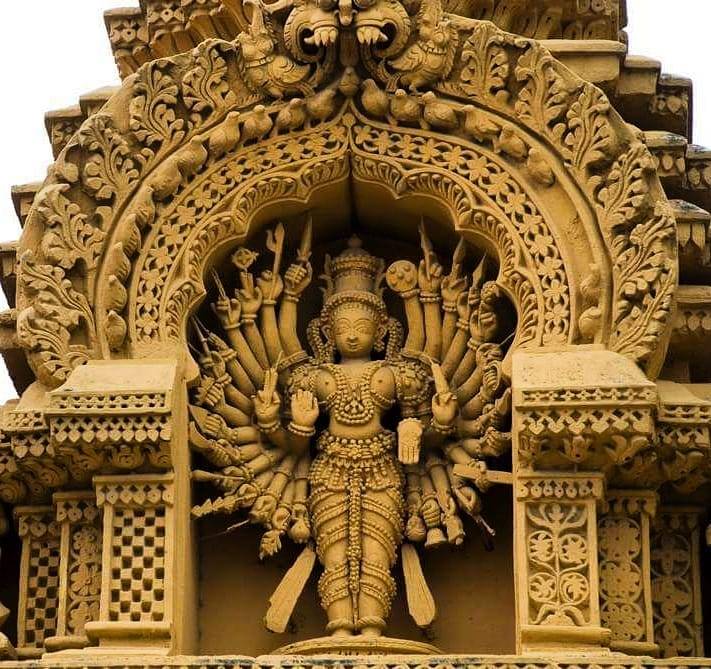 Srikanteswara temple has many major and minor shrines dedicated to the supreme Lord Shiva , Lord Brahma and Lord Narayana, Lord Chandikeswara, Goddess Parvathi, the Elephant God Lord Ganapathi and many others. The design of this huge temple exemplifies a pattern , which should not get unnoticed if viewed with keen eyes and with dedication towards the supreme God. A distinct pattern can be noticed in the temple’s formal structure with its marvelous design, exemplifying the diverse traditions of Indian temple architecture. 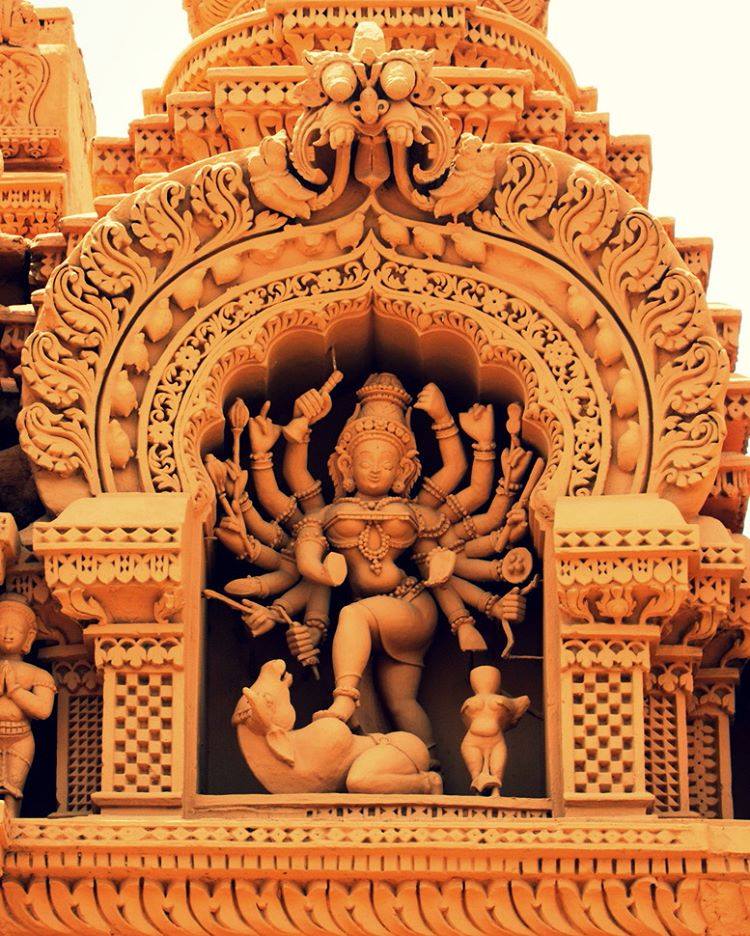 The town of Nanjangud is also is an important for its Raghavendra Math which is said to be founded in the year of 15th century by the great gurus Sri H H Sudheendra Thirtha and  Sri H H Raghavendra Thirtha who used to head the Math. The Math is one of its kind and guards a finest collection of Sanskrit manuscripts and copper plates.

Now coming to food, a popular variety of banana locally known as Nanjangud Rasabaley is grown here. Do try this when you are there.

How to Reach Srikanteswara  Temple, Nanjangud

The town of Nanjangud is only 24 Kms from Mysore and 162 Km from the Metro City Bangalore.

By Road : The usual route to reach Nanjangud is :
Bangalore-Ramanagara-Channapatna-Maddur-Mandya-Srirangapatna-Mysore-Nanjangud

By Rail : The nearest railway junction is Mysore Jn. To reach Mysore from Bangalore there are two daily trains which travel towards Nanjangud town.

By Airlines : The nearest Airport is at Bangalore International Airport.

The town is accessible throughout the year and can be visited any month the year. However you can visit it during the Durga Puja festival when a visit to Mysore can be clubbed with a visit to this town.