A Travel Guide on Badami Caves | Travel And Trekking 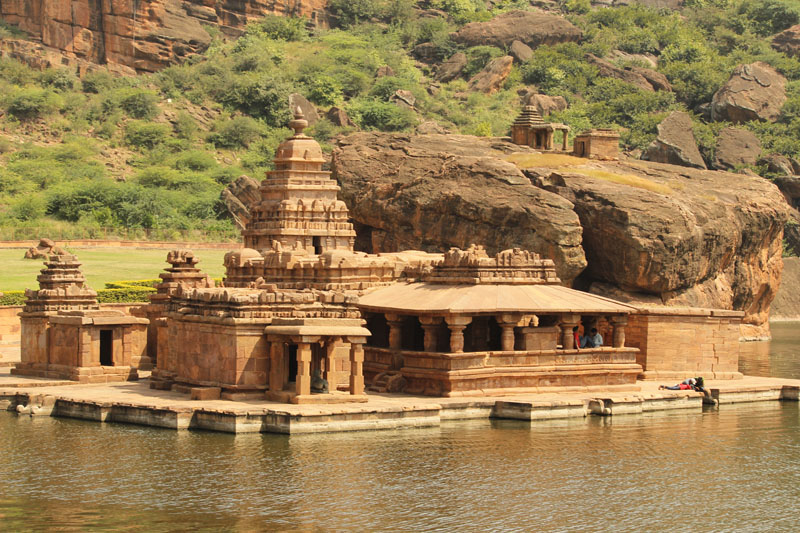 Once the capital city of the prosperous Chalukya Dynasty that ruled over the most parts of peninsular India ,Badami is now a small but beautiful town in the Bagalkot district of Karnataka state. This small town of Badami is famous for its huge cave complexes containing the most prized architectural man made marvel of rock cut structures. Situated at an average elevation of 1922 ft above the sea these caves complex are a class apart in itself  and so were declared UNESCO World heritage site in the year of 1987 . 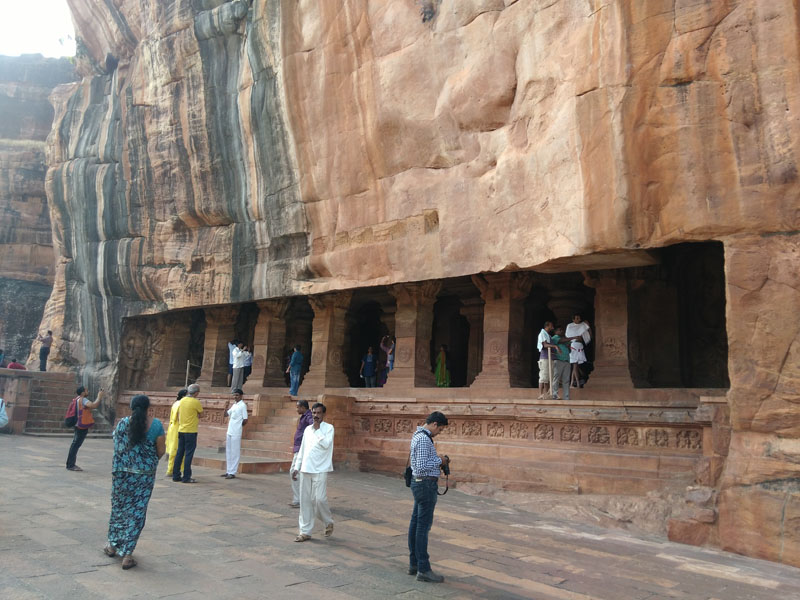 The Badami Cave complex comprise of 4 cave temples connected to each other by a flight of stairs .All the caves are carved out of sand stone on the precipice of a red sandstone hill. Cave 1 is dedicated to Lord Shiva .Cave 2 is mostly similar to Cave 1 in terms of its layout and dimensions, featuring Hindu subjects of which the relief of Vishnu as Trivikrama is the largest.The eighteen-armed Nataraja striking 81 dance poses can be seen in cave no 1 . 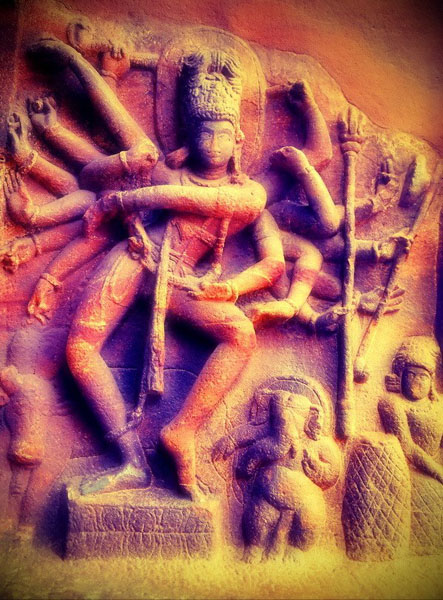 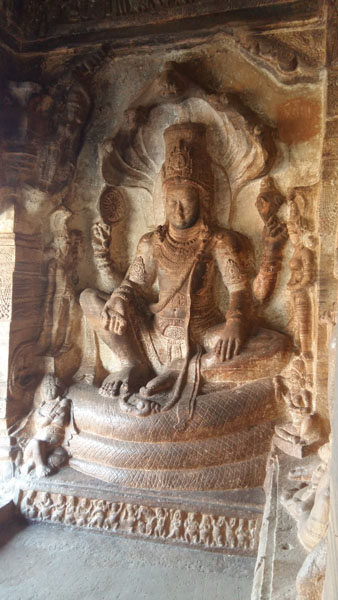 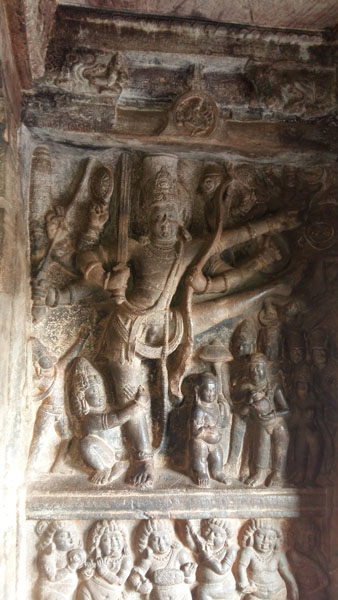 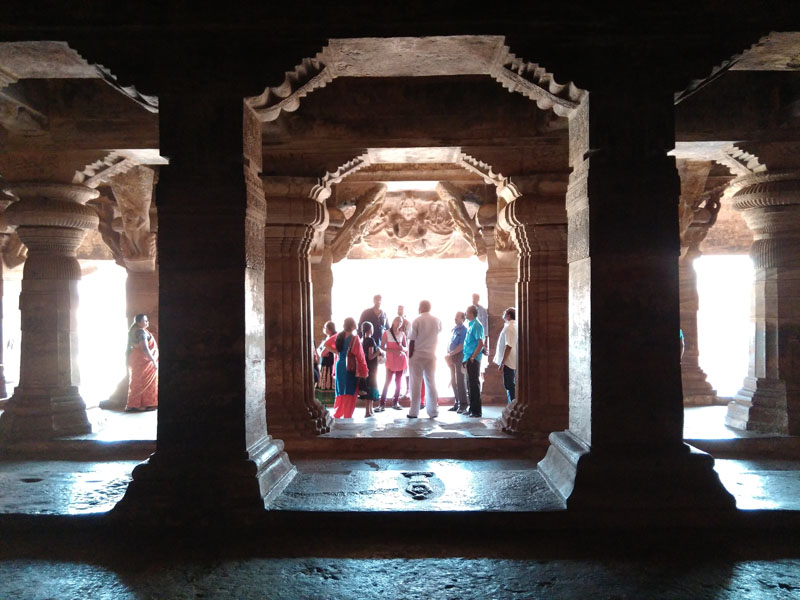 The largest and most ornamental is the cave no 3. This cave or temple is dedicated to Lord Vishnu and is the most intricately carved cave in the complex. The various carving on the ceilings the alligators faces on high above the entrance door are unbelievable and intricately made that one can actually see the minute details . Cave no 4 is dedicated to revered figures of Jainism . 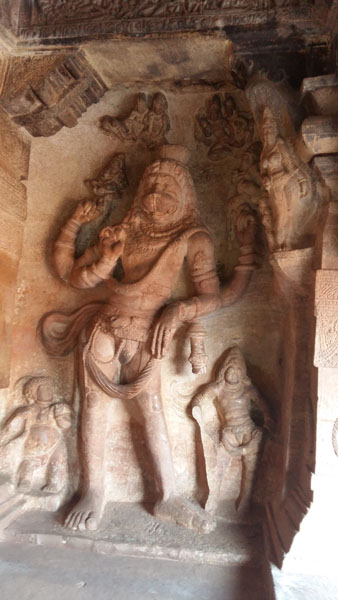 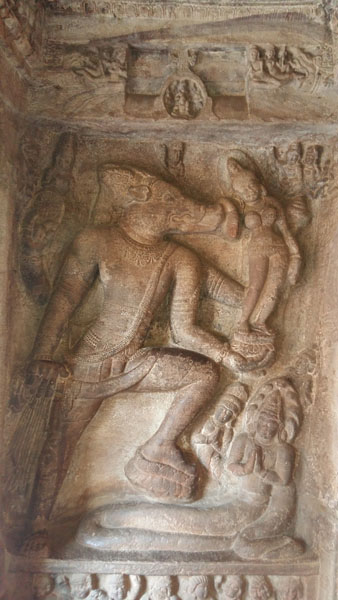 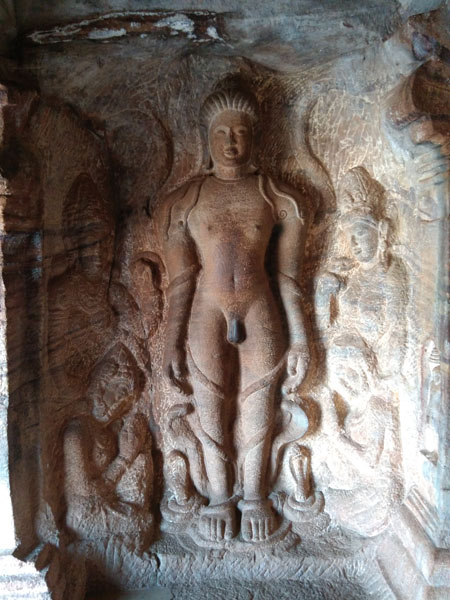 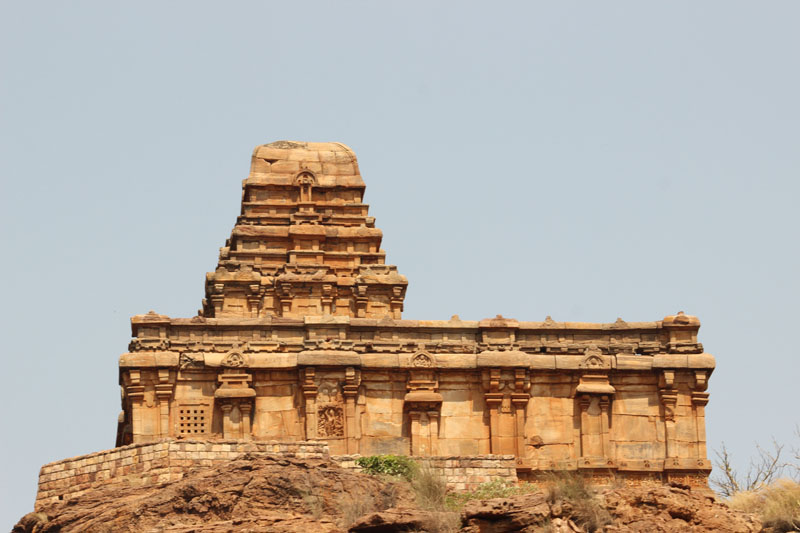 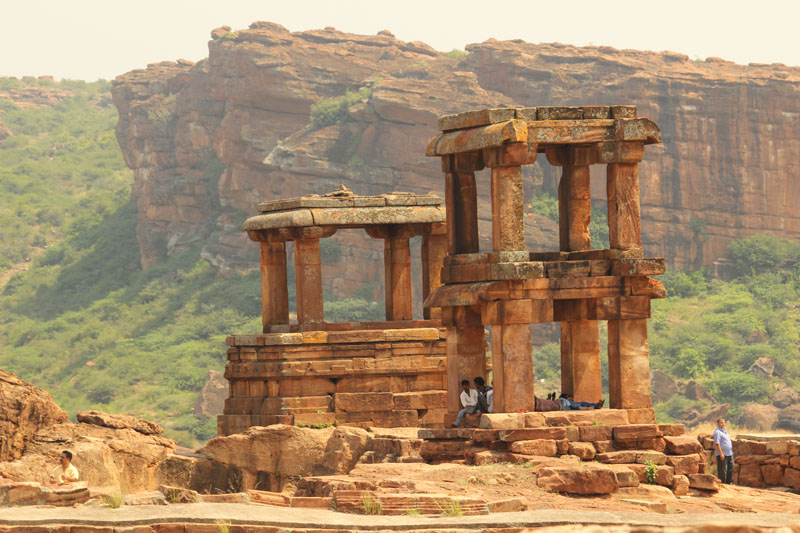 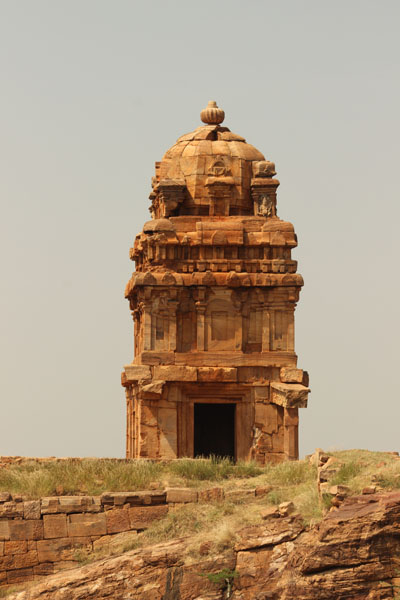 There’s also a huge lake, located at the foot hills of these huge rock cut caves that contains the Bhootnatha temple complex . 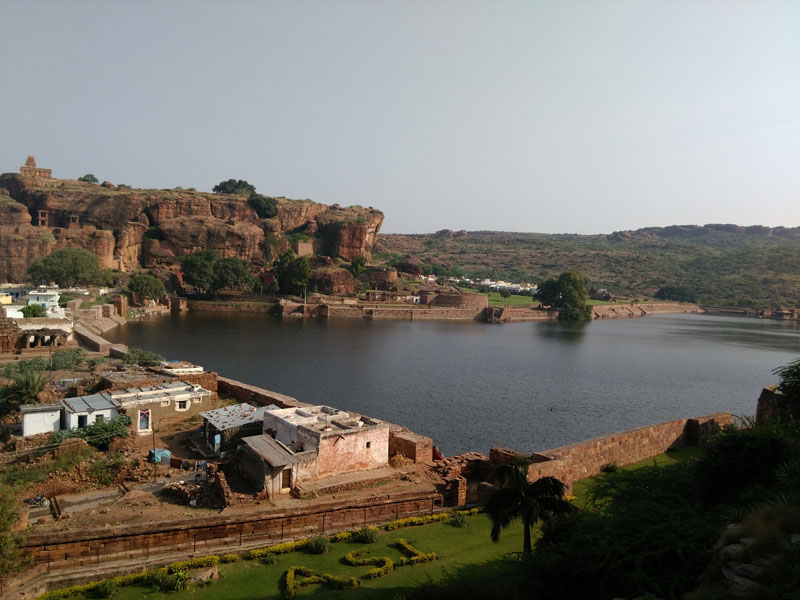 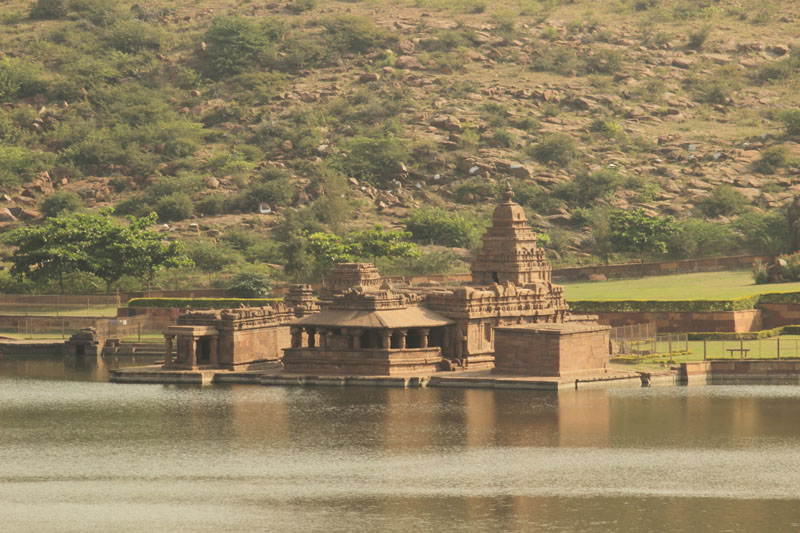 Such is the beauty of the rocks that each piece of rock depicts a story of its own .It made make you wonder, whether these rocks were really chiseled into shapes by mere mortal hands or were brought to life by divine hands of, Gods himself . What type of technology would have been used in those days to cut of such magnificent piece of art is beyond comprehensible.It is a place to be felt. To be absorbed. A scene that could never be forgotten.

The best time to visit cave complexes of Badami is from the month of July to March.

How to reach Badami caves

The  distance via road from Pune to Badami is 455 km and from Mumbai is 600kms .

Nearest International airport is the IT capital of India,Bangalore from where it is only 520kms away .

Since Badami is not directly connected via major rail routes ,its nearest major railway station is in Huballi which is 100 kms away from the city and is very well connected with rest of major Indian railway station. One can hire taxi from Huballi to reach Badami.

Where to stay in Badami

Though there are shortages of luxury hotels in Badami , but one can find ample numbers of decent and modestly priced hotels and resort to stay near Badami. Some of the best hotels can be found here on booking.com.