Agumbe | Places Of Visit In Karnataka 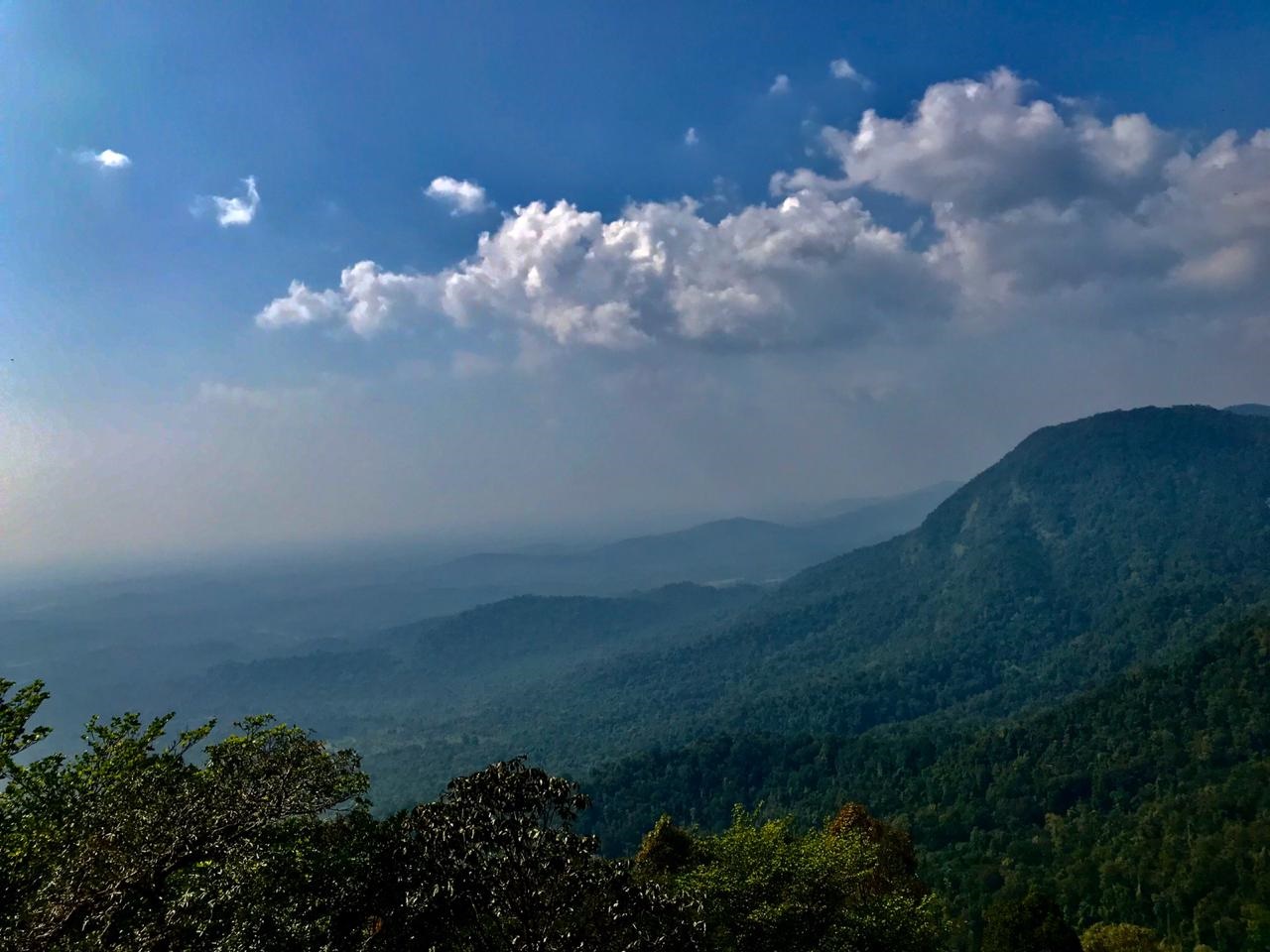 Agumbe is a scenic village, that lies just 350 kms from the Metro City, Bangalore in the Shimoga district of the state of  Karnataka. Famously known as the ‘Cherrapunji of the South’, thanks to its record breaking bountiful share of annual rainfall that reaches more than 7600 mm on an average, Agumbe still remains, vastly untouched and off the grid from tourist’s guide books. Lesser known to many, yet divinely beautiful the prime attraction of Agumbe is it’s pristine beauty which exudes an untouched ambiance. Replete with rich biodiversity and hilly, humid and wet geography , each year it attracts thousands of nature lovers. 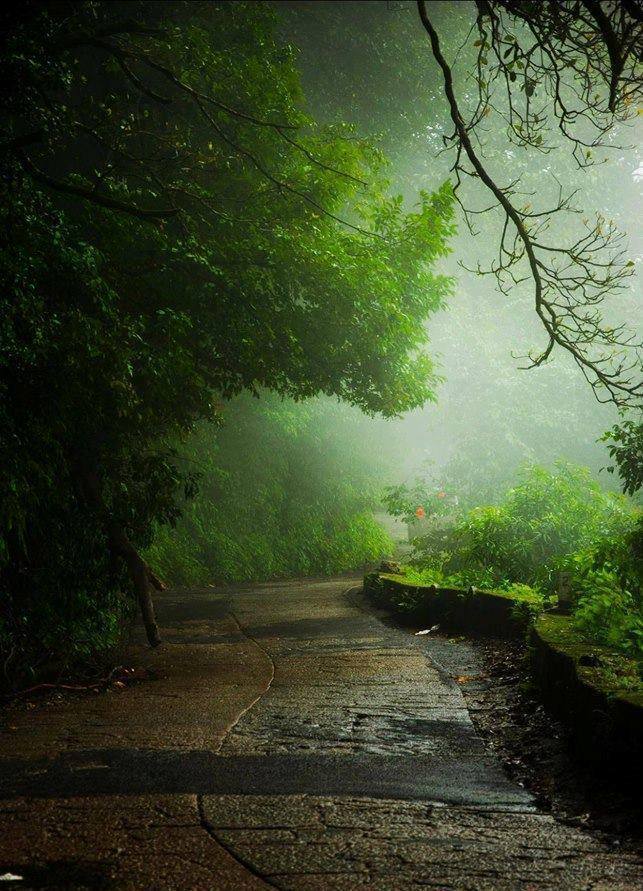 A common view of Agumbe 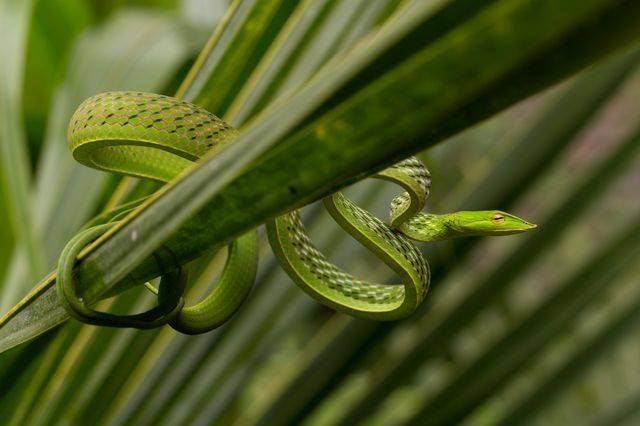 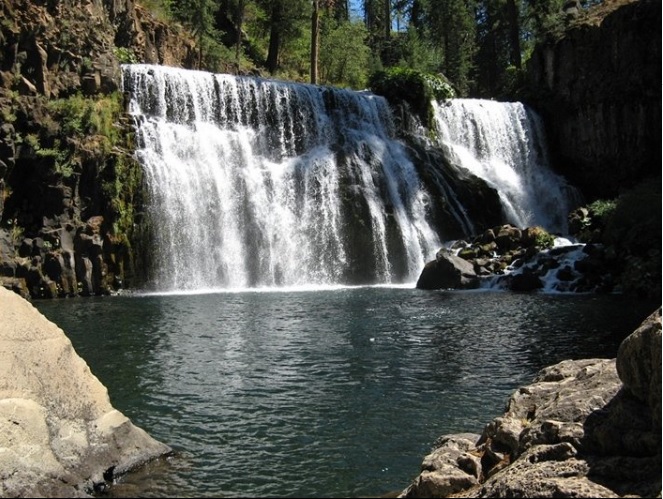 The Best Time to Visit Agumbe

The months from November to February are the best time to visit Agumbe. Some may say to  avoid traveling to Agumbe during the heavy monsoon period, which begins in June and lasts till September, but Monsoon seasons have an another level of charms. But do prepare well when visiting Agumbe during the monsoon days, with right waterproof clothing and packed food. Its a hard season and most of the restaurants remains closed.

How to Reach Agumbe

By Airlines: Mangaluru Airport  the nearest and is about 95 km away from the Agumbe village.
By Railways: Udupi Railway Station is about 50 km away from Agumbe.
By Bus: From Bangalore, one can get a direct bus to reach Agumbe .

ALSO READ  Leh & Ladakh : A List of Best Places You Should Visit 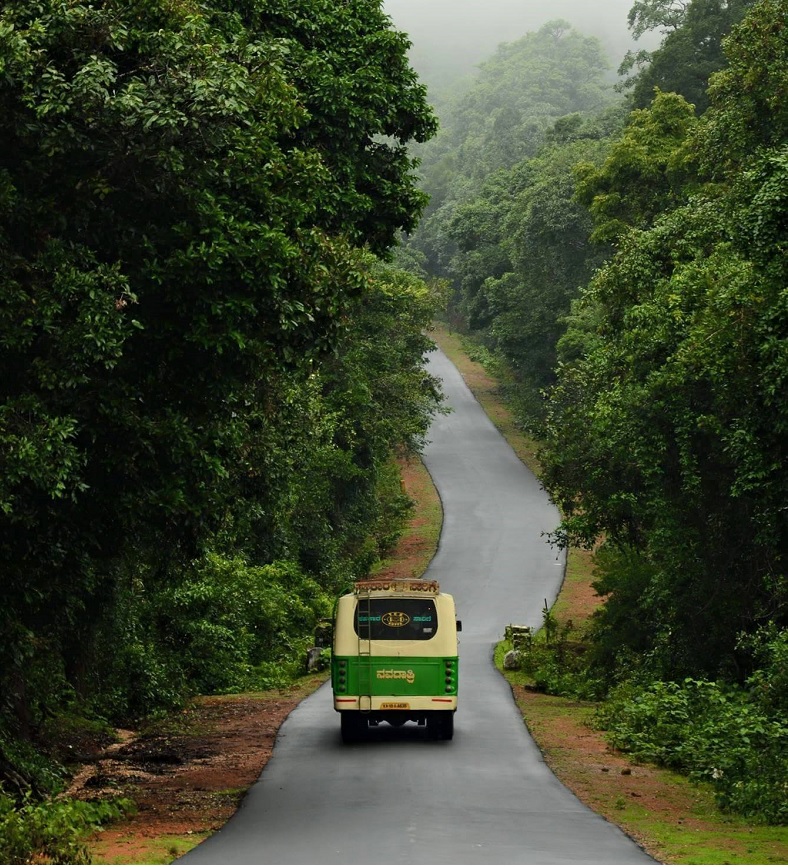 Top 10 Places of Visit In Agumbe and Respective Distances