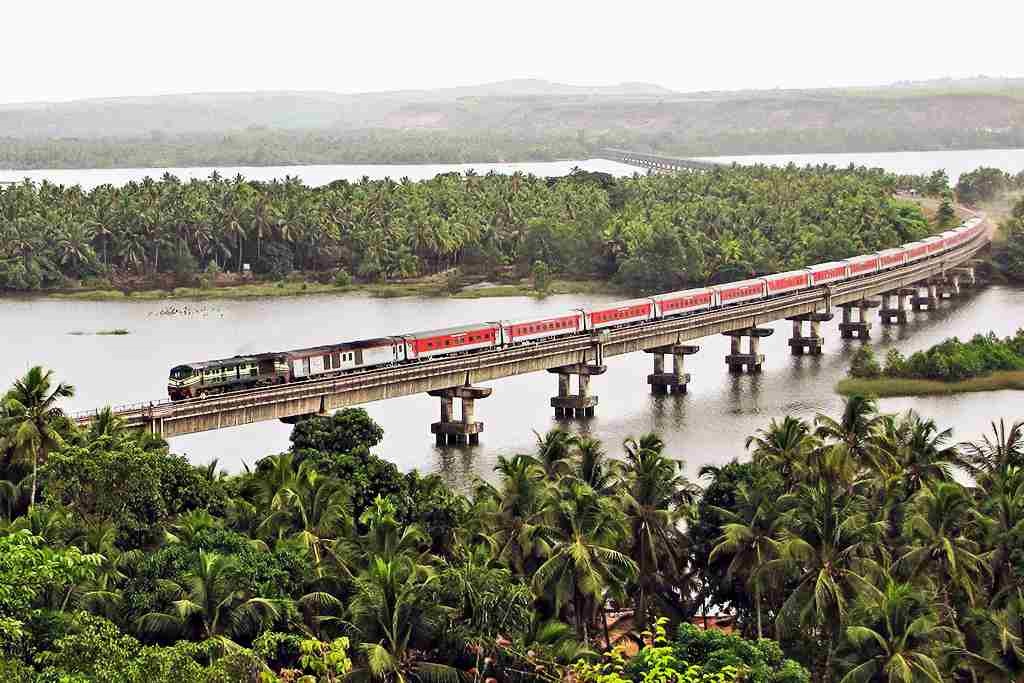 At an height of 569 m above sea,  Shimoga is a part of the beautiful Malnad region of the western ghats in the state of Karnataka. Named after Shivana-Mogge flower, that is found abundant in this region it is flanked by the mighty Tunga river on both sides which perennially waters its fertile alluvial soil. Breathtaking view of hills, lush green paddy fields, arecanut and coconut groves, surely Shimogga is blessed by nature. Its superb road connectivity with major cities makes Shimogga’s a perfect tourist destination. Also the reason why it is known as the ‘Gateway to Malnad‘. 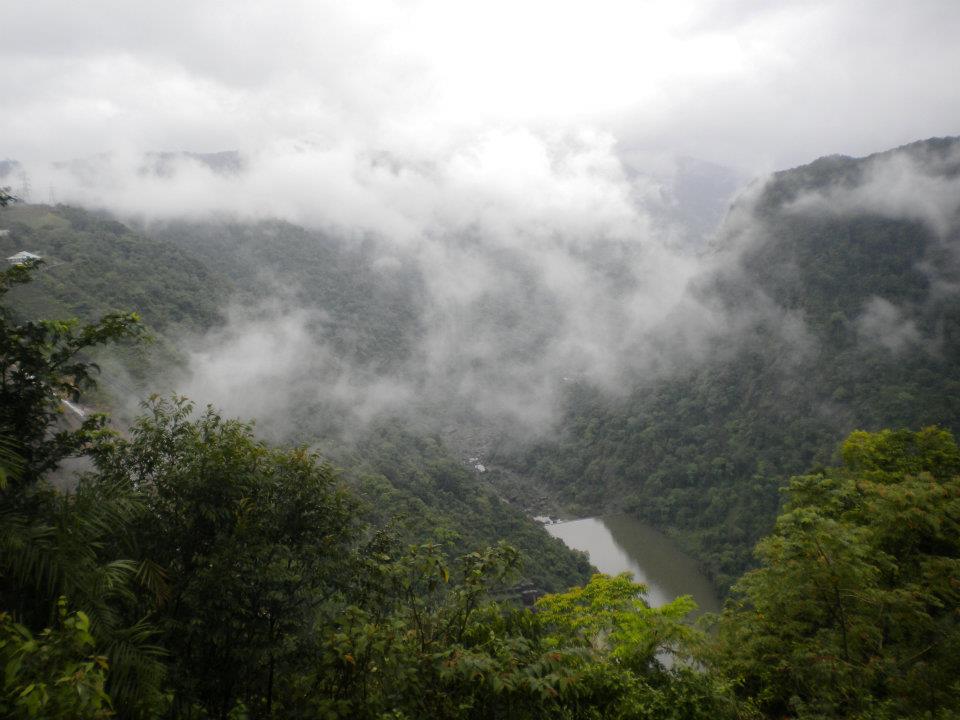 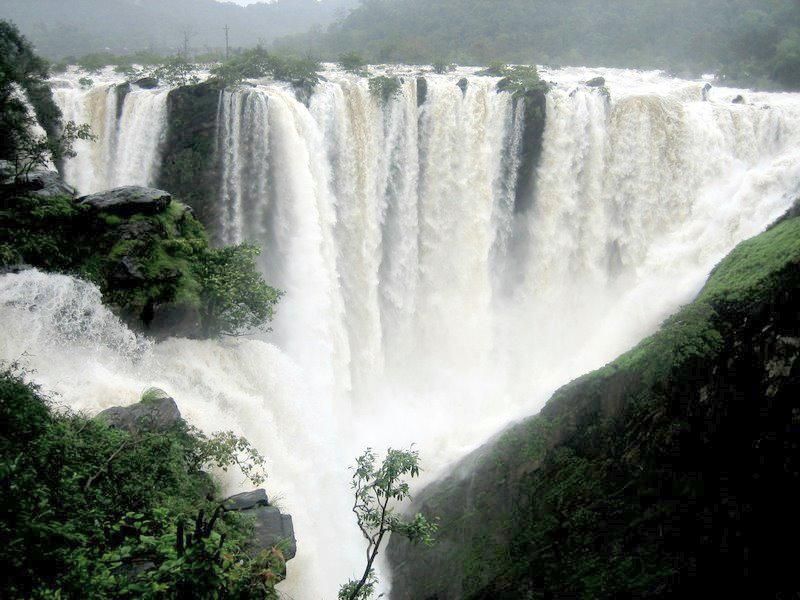 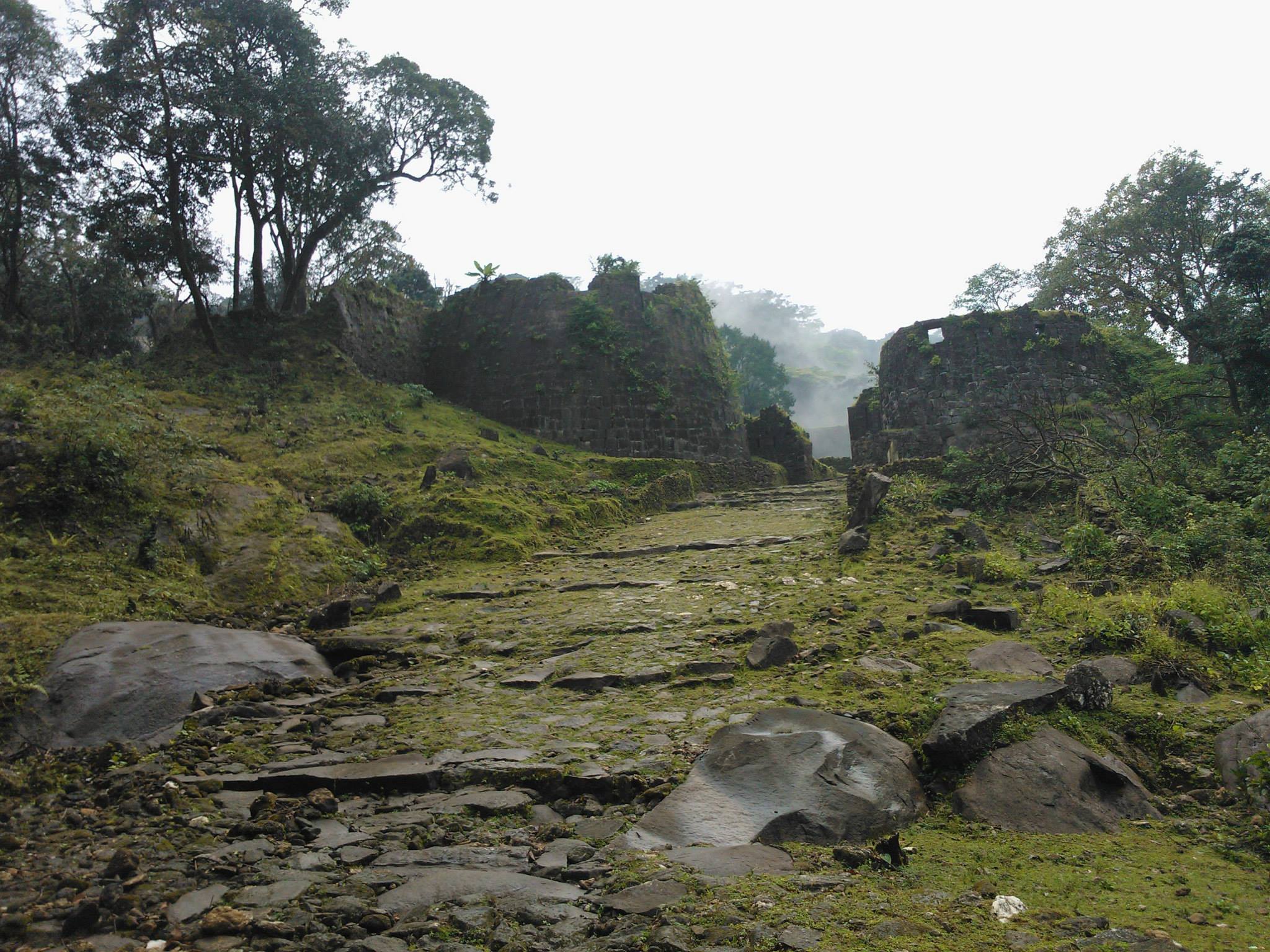 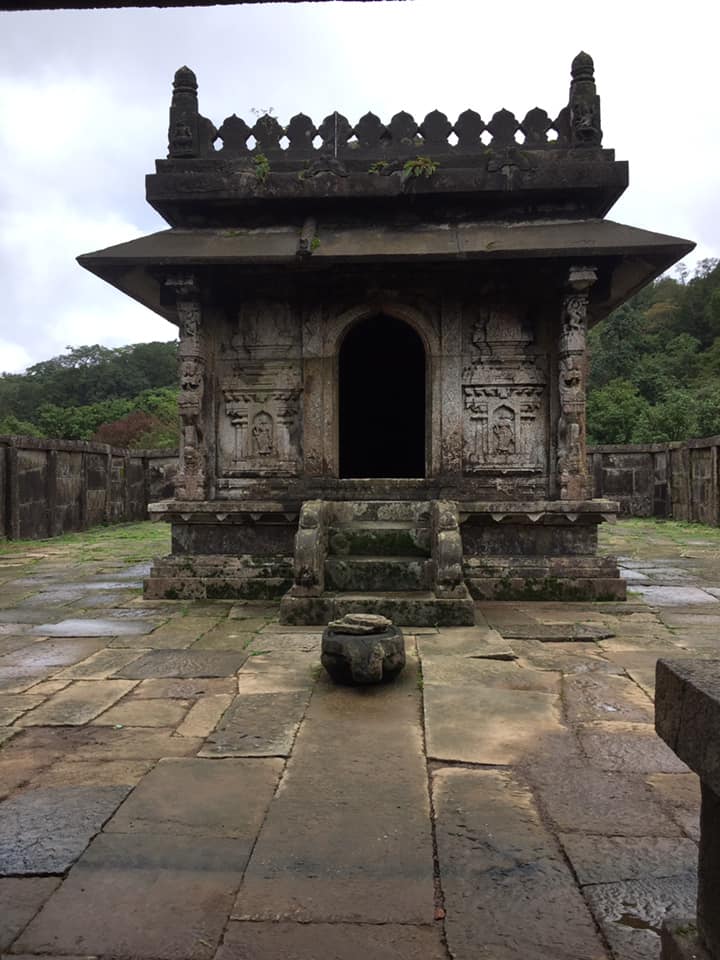 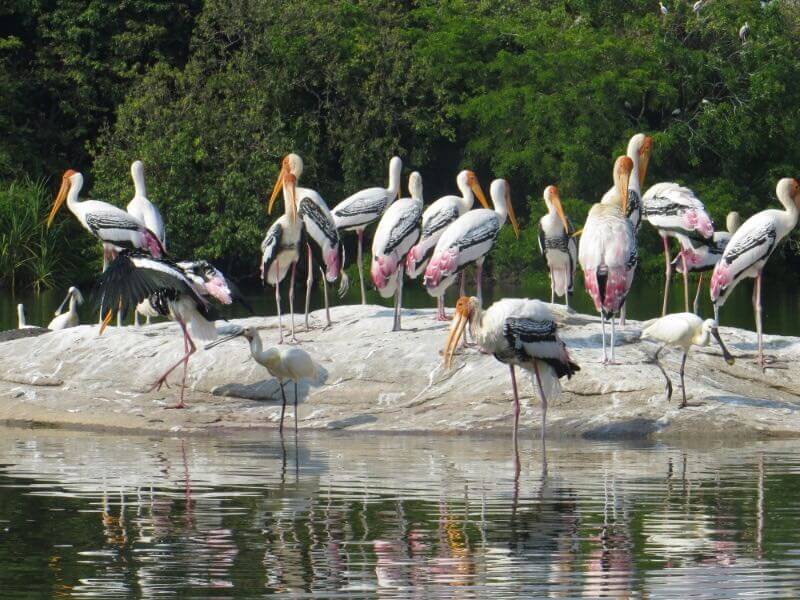 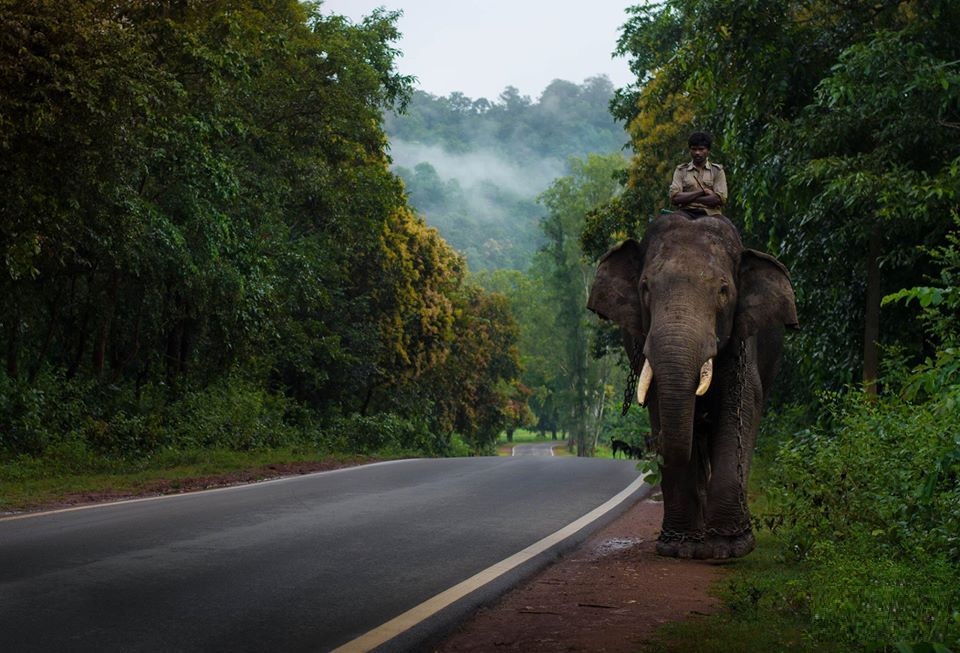 One thought on “Shimoga | Gateway to Malnad | Karnataka”