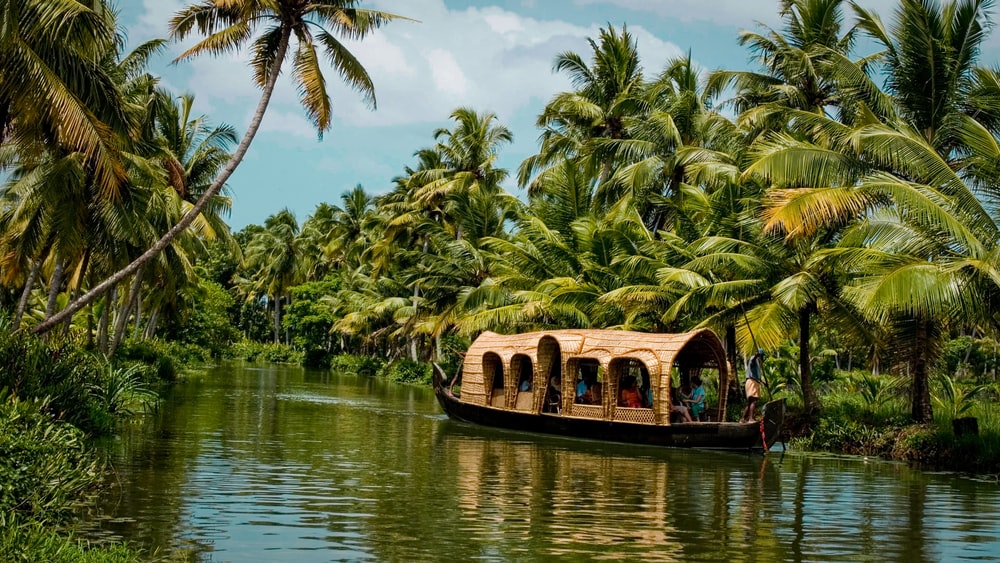 Famous for its palm-lined beaches and exquisite backwaters, Kerala is a land of tropical symphony. Blessed with sublime topography having dense forests strips of Western Ghats to its east, backwaters and tea estates filling up its west our ‘God’s own country’– Kerala presents to its visitors a perfect concoction of rich tradition, natural beauty and culture. And below are few information on Kerala you should know before visiting this beautiful state : –

The History Of Kerala

The history of Kerala dates back to 3000 BCE and revolves mostly around its spice trade between the ancient civilizations of Sumerians, Babylonians and Assyrians. Much has been already said on its history where it is depicted as an ever-changing history of lands discovered or destroyed, favors sought or offered, treaties signed or broken, wars won or lost, and kingdoms built or brought down. Even if the trades were mostly on Spices like Black pepper, Cinnamon, Elaichi, Tamarind and Turmeric, it was an amalgamation of various culture and religions. Starting with the Arabs  then the Dutch who reached its shore and later Britishers all wanted a slice of pie from this flourishing and lucrative spice trade. Such was the power and status symbol the spice trade commanded in some parts of Europe that these were often called as the envoys from enchanted orient, who would weighed spices with Pure gold. the state of Kerala was also known for for its huge rubber plantation. The state was the largest producer of rubber in whole of Asia. And it was from here that rubber was exported throughout europe and to east asian countries. 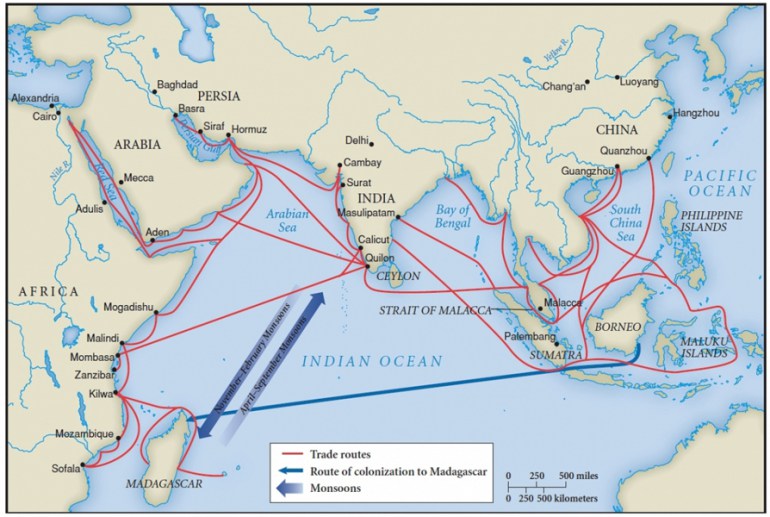 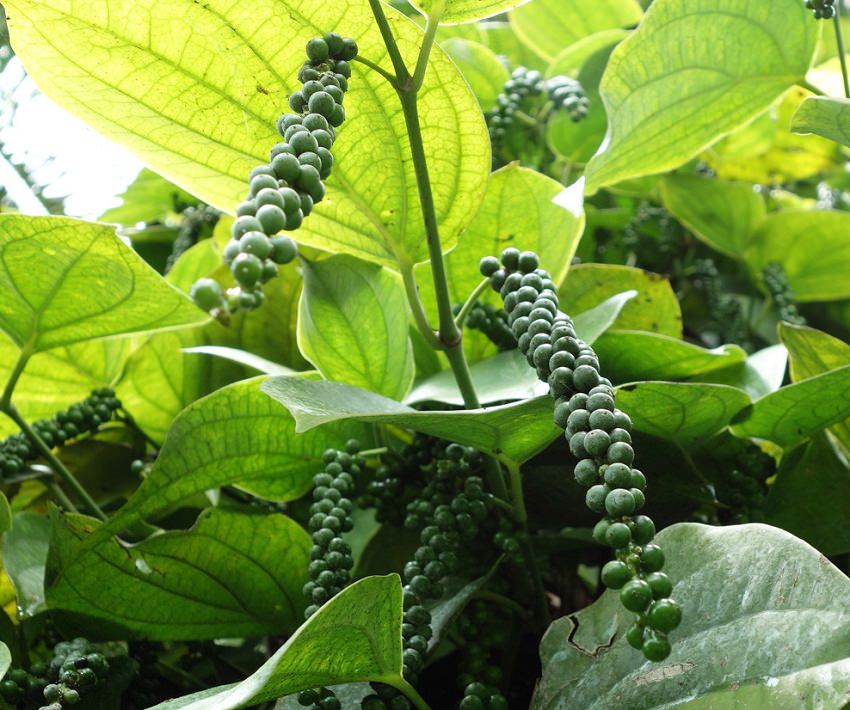 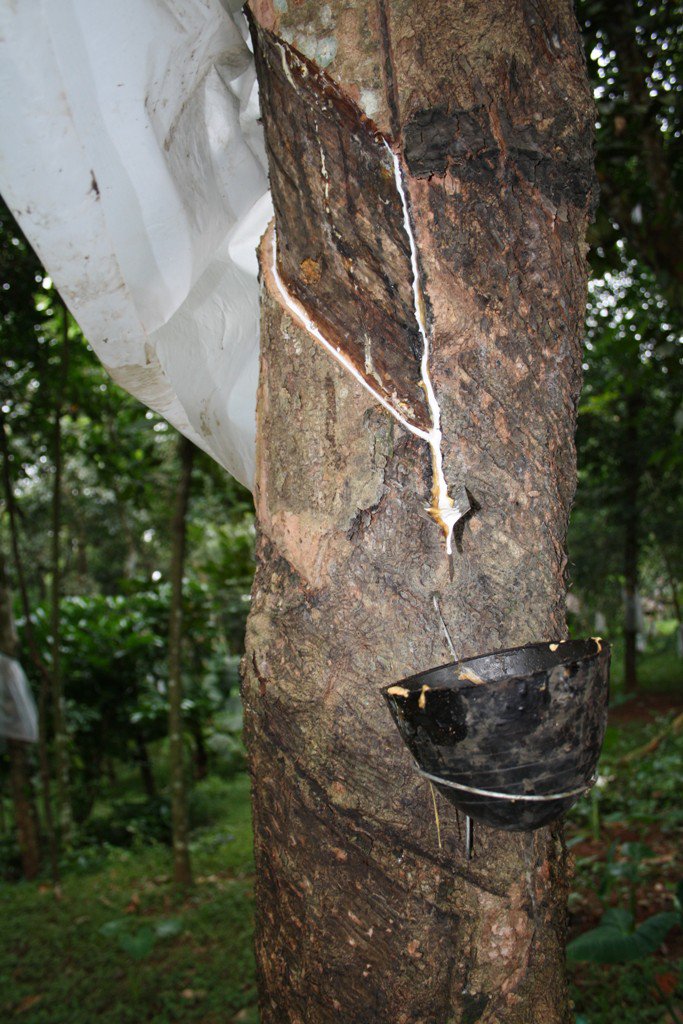 The state is blessed with 44 rivers, out of which 40 rivers that originates from the Western Ghats flows westward finally draining into the Arabian Sea. These numerous rivers forms an extensive network of rivers-links that facilitates an uninterrupted inland water navigation system. One of the largest lakes, Vembanad lake is in the district of Allepy/Allepuzza which stretch a whopping area of over 200 sq.km. The district of Allepy is often so said to contain, more than 21% of India’s total length of waterways. Isn’t it incredible !!! 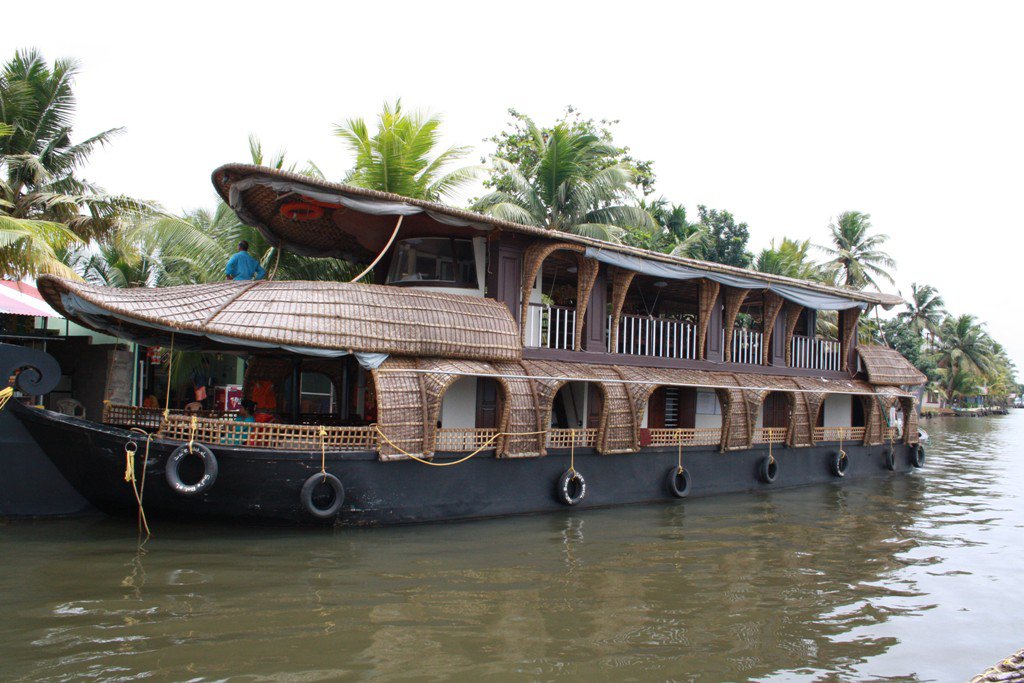 The Agrarian culture of Kerala

Coming to the hills of Munnar, Kochi and Periyar in central Kerala. The gentle slopes of these hills are best known for its century old tea and coffee estates that contributes to the 15% of India’s total export of some of the finest variety of tea and coffee beans in the world. These hills, of Kerala are also home to vast estates of rubber, fruit trees and other cash crops like pepper, nutmeg and cinnamon. These cash crop bring millions of dollars in foreign revenue which plays a significant role in Kerala’s economy. 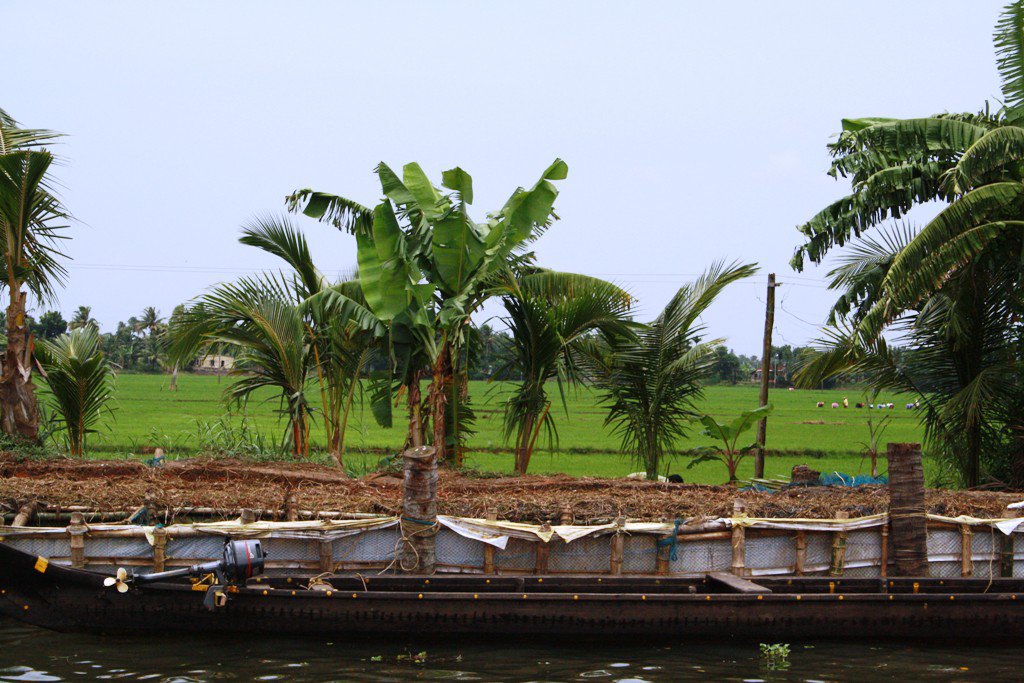 The Unique Bio Diversity of Kerala

Kerala is one of the 34 Biodiversity hot spots in the World which is blessed with immensely bio diversified gargantuan tracts of evergreen wilderness. Spreading across 9400sq km of area or 24% of Kerala’s total landmass these evergreen forests shelters some of most endangered flora and fauna, like the Bengal tiger, Asian Elephant, Leopard, Nilgai, grizzled giant squirrel and King cobras to name a few. More remote preserves includes ‘Silent Valley National Park’ in the Kundali Hills and the Periyar National Park, harbors millions of endangered species such as the Lion-tailed macaque, Indian sloth bear, and gaur (Indian bison). These very high levels of species diversity and endemism provide immense value to the faunal wealth of Kerala. 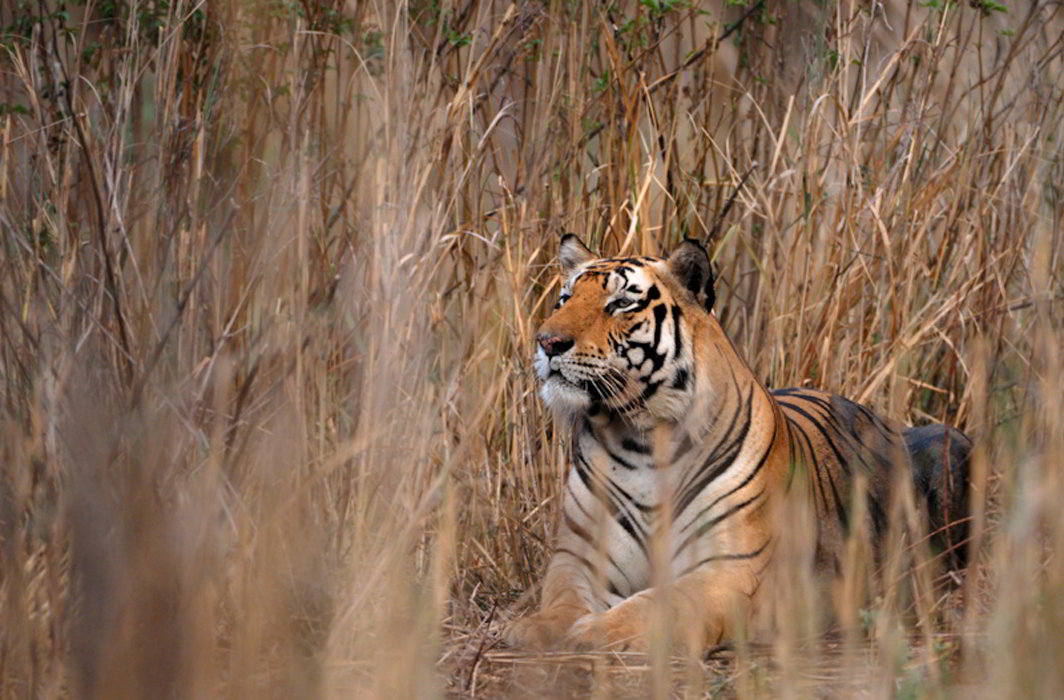 Tiger In the Wildlife sanctuaries 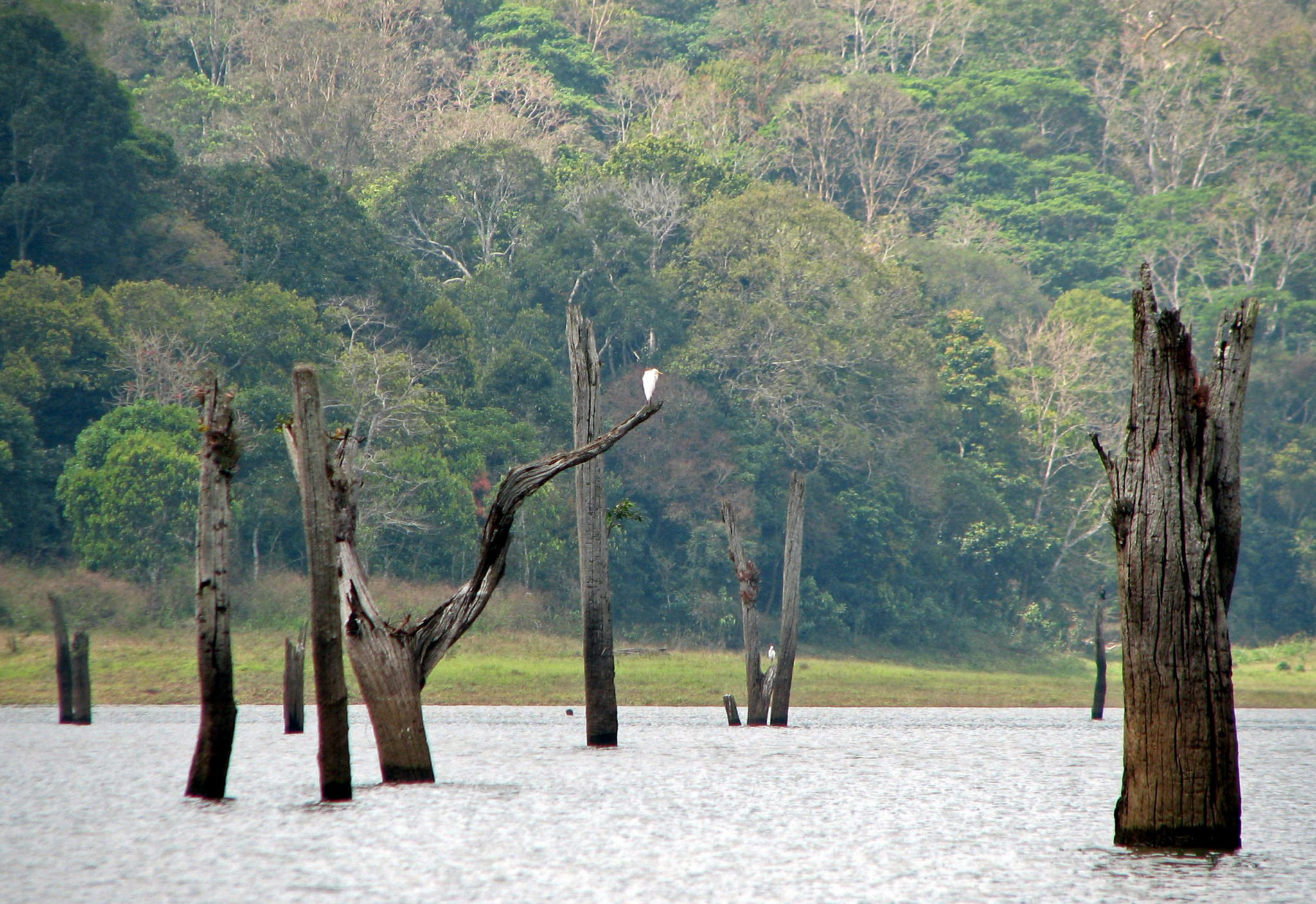 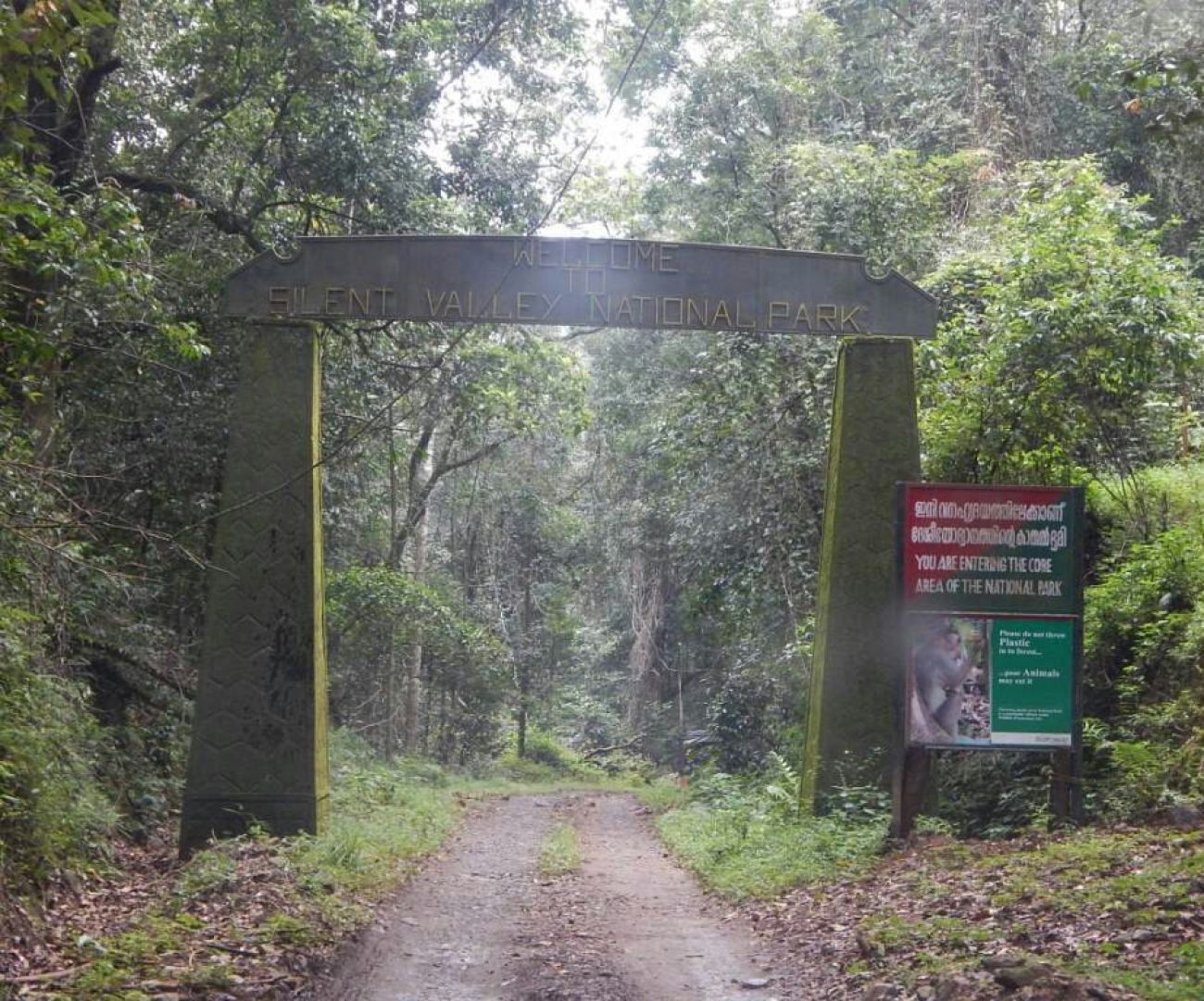 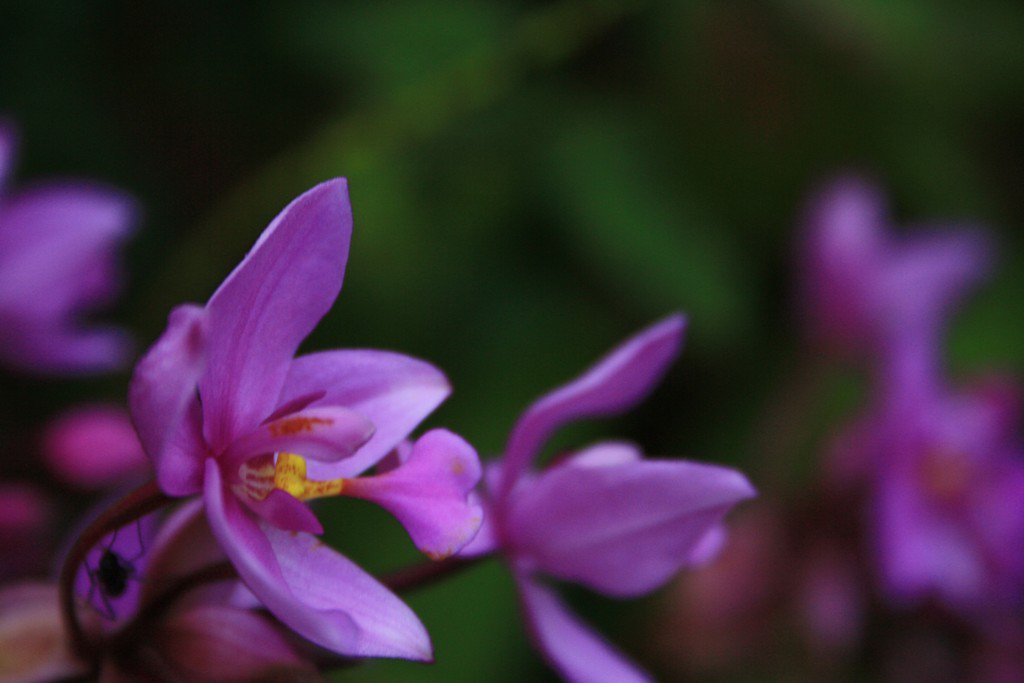 The last but not the least, is Kerala’s rich culture and traditions. The state boasts of some of the famous and major dance forms in the country. The dance forms of Kathakalli, Mohiniyattyam are among the most famous dance forms that have evolved itself since last thousand years. These forms of dances are simple yet unique in their way of presentation with wonderful expressions, vibrant costumes and ornaments that ups the charm. Some of the other popular dance forms of Kerala includes- Ottamthullal, Koodiyattam, Chakyar oothu, Theyyam, Thirvathirakali, Theyyam.Whatever be, the Kerala’s orchestral art forms are very unique in every aspect which could not be denied. 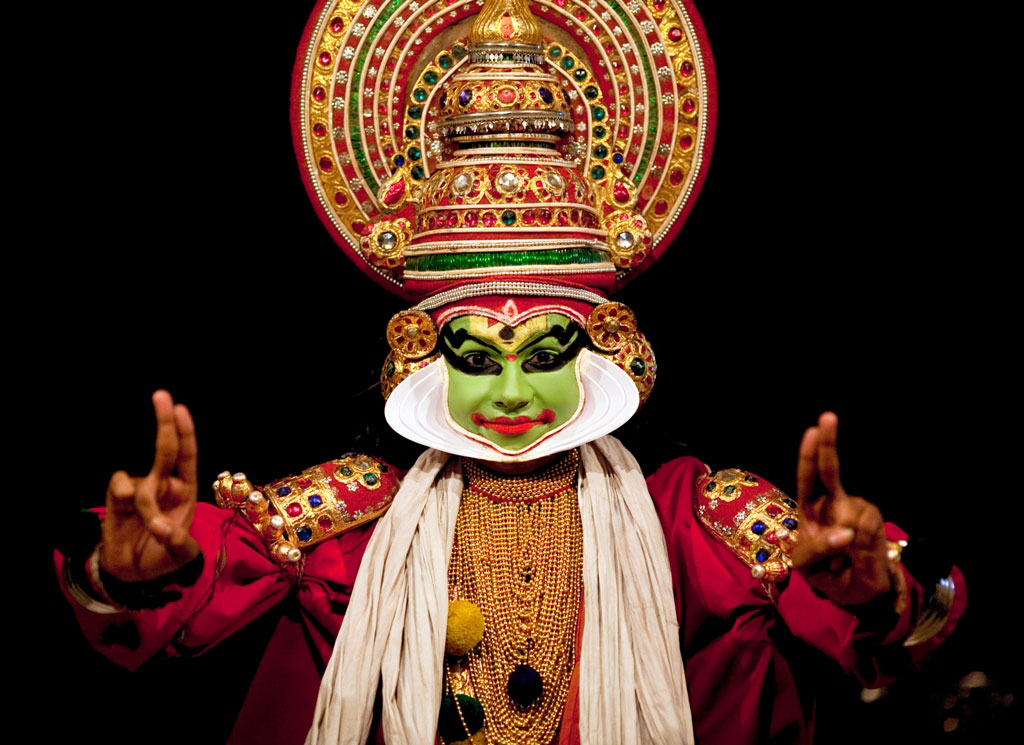 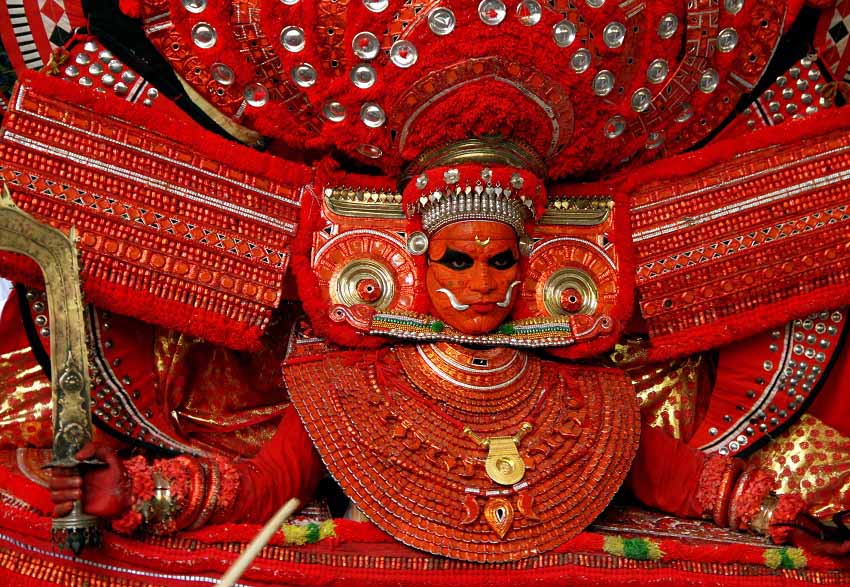 Kerala is also home to the the oldest form of martial arts named Kalaripayattu . This martial art heavily influenced present days popular martial art like Judo and Karate. It consists of combatants applying various kicking movements and high jumping maneuvers when fighting with short wooden sticks and long bamboo poles, sometimes involving metallic daggers along with rounded shields. This martial art requires pure dedication and through knowledge of the human body. No doubt why many comes to Kerala just to learn this ancient martial art form. 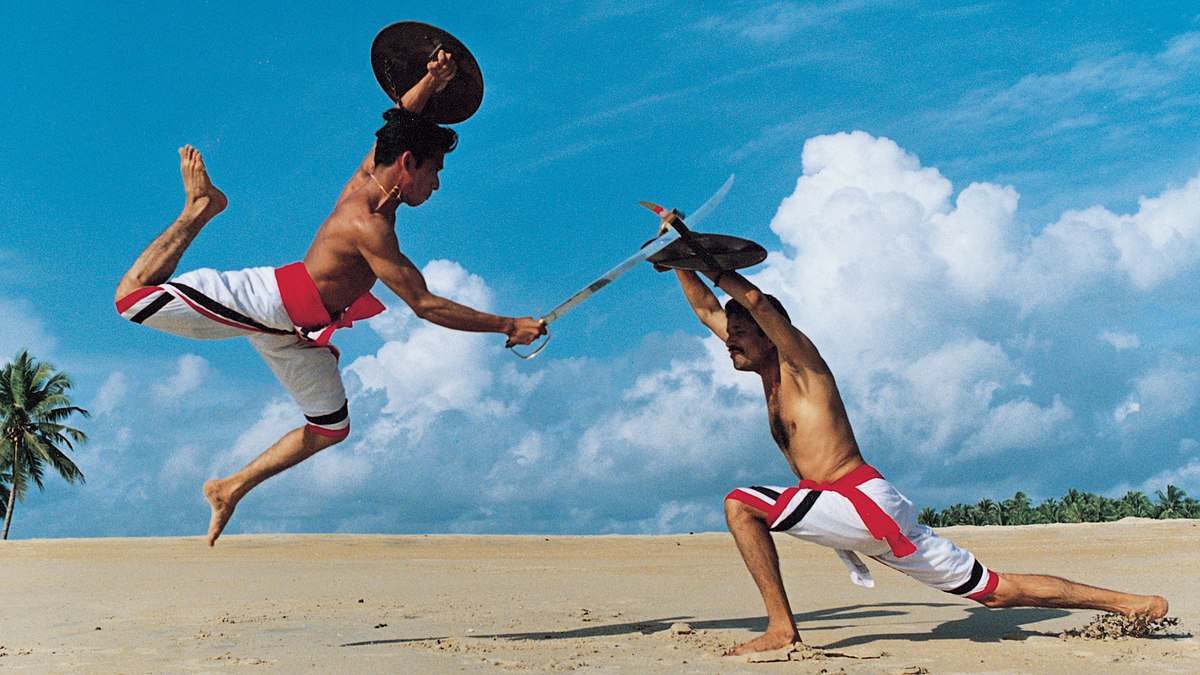 The best time to visit Kerala is from the mid week of April month till end of July and thereafter from the month of October till end of March . The climate being pleasant and there are high inflow of tourists coming in to enjoy their holidays. The average temperature lingers around 29 degrees to max 32 degrees.

How to get to Kerala

Cochin or Kochi  and the airport  at Thiruvantapuram are the two major international airport in the state.It has connectivity with all the major airports of India.